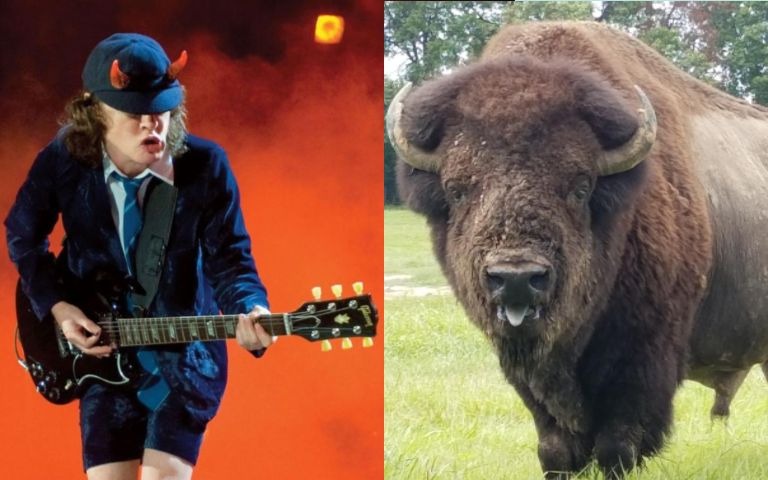 Police in Montana say the AC/DC song “Hells Bells” is very effective when you need to clear bison-filled highways.

Montana is in the north of the country and has places with large areas of preserved nature such as Yellowstone National Park, where bison graze freely. Sometimes, according to police, it is common to find some of these animals on the roads.

The local Gallatin County police station revealed that to address this situation, they realized that the AC/DC classic works perfectly.

“When police respond to a bison call on the road, they turn on the lights and sirens and try to help the animals leave the place with an air horn. For reluctant bison, we realize that playing ‘Hells Bells’ on car speakers usually works well. ”

Although you have found an efficient way to deal with the problem, it is important to remember that animals can be violent, so you need to call the authorities and stay in the car if you encounter bison on the road.

“Hells Bells” is part of the 1980’s Back in Black album, the first album with Brian Johnson on vocals, in place of Bon Scott, who died the same year.