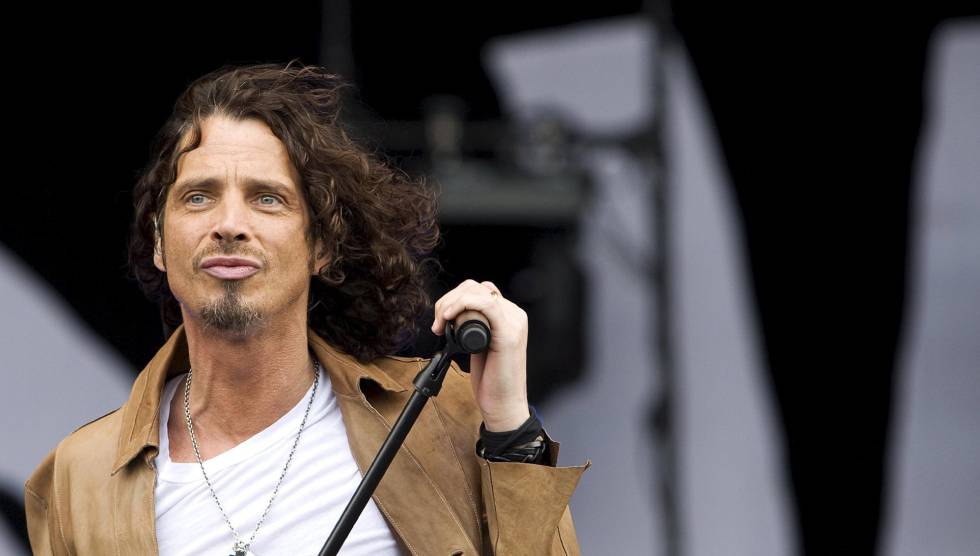 Chris Cornell’s self-titled album, containing 17 songs and a limited-edition box with 64 tracks, 11 of them unreleased, will be released on November 16th.

The first release since the singer’s death brings a compilation of Cornell’s career. The track “When Bad Does Good” was produced, recorded and mixed by himself, and found in his personal archive.

“Since Chris’s sudden death, I have put all my efforts and energy into sharing his music and legacy with the fans,” said widow Vicky Cornell. “I felt we needed to create a special collection that represented him as a whole – his friend, husband, father, innovator, poet and artist.”

A police report of the investigation into the death of Chris Cornell was released on May 19, 2017. The text reveals details of the last hours of Cornell, who was found dead in a hotel room in Detroit, United States, after a Soundgarden show.

According to the report, obtained and posted by the Detroit News website, Chris Cornell had a “problematic” phone call with his then wife, Vicky, hours before he died. In the conversation, he said he had taken “one or two extra Ativan” and was babbling words, which reinforces Vicky’s testimony