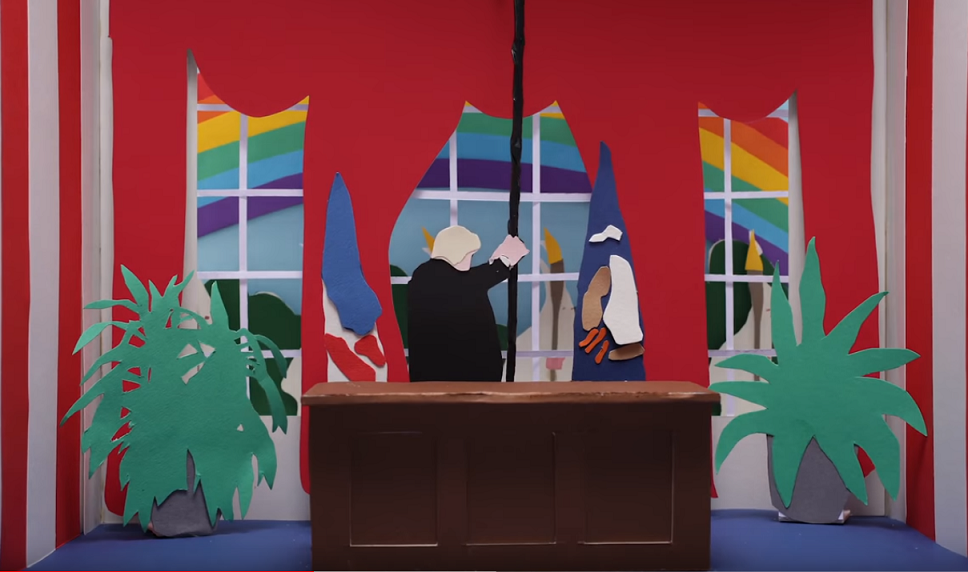 U2 released the clip for “Get Out Of Your Own Way”, track of their last album, Songs of Experience, that criticizes the racism in the United States.

Songs of Experience is the fourteenth studio album by U2. Released on 1 December 2017, it was produced by Jacknife Lee and Ryan Tedder with Steve Lillywhite, Andy Barlow, Jolyon Thomas, Brent Kutzle, Paul Epworth, Danger Mouse, and Declan Gaffney.

Paul Goresh, author of John Lennon’s photo with his killer, dies at 58
Watch Paul McCartney and Tony Hawk dancing to the sound of Grimes
To Top