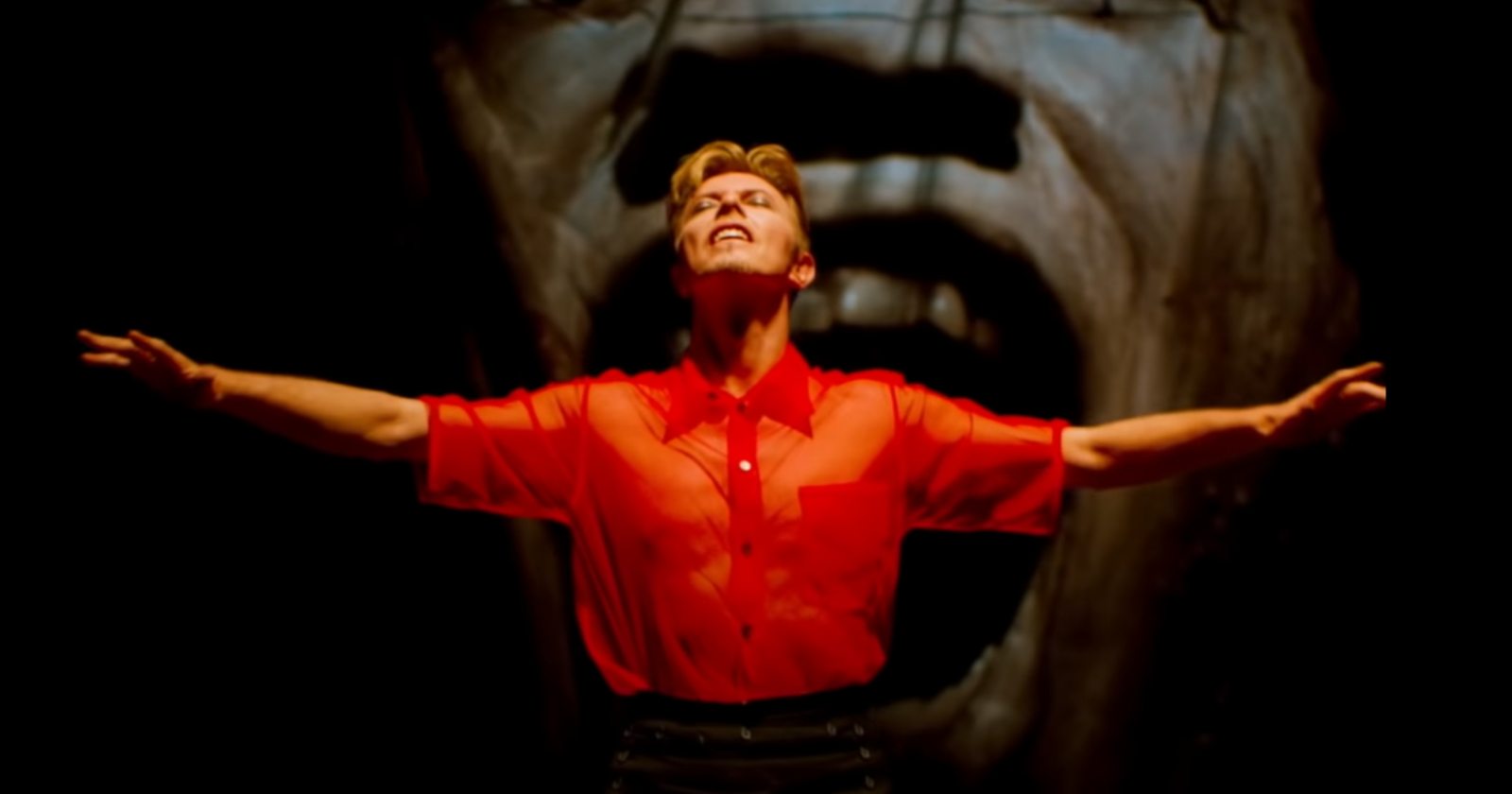 The first trailer for the upcoming new David Bowie documentary “Moonage Daydream” was released. The movie that is going to be out next September will be “an immersive cinematic experience; an audio-visual space odyssey that not only illuminates the enigmatic legacy of David Bowie but also serves as a guide to living a fulfilling and meaningful life in the 21st Century,” the official statement says.

The film has the full support of Bowie’s estate and features many of his greatest tracks, as well as previously unseen concert footage. It is the first project about Bowie that has the support of his estate. It was made by the Oscar-nominated director Brett Morgen, known for films like “Crossfire Hurricane” (2012), about The Rolling Stones and “Cobain: Montage of Heck” (2015), about Nirvana’s Kurt Cobain.

One of the most verstile musicians of all time, David Bowie had an extensive career and not only changed the kind of music he did every album but also his look and persona, what made him one of the most unique and complete artists that ever existed. He also is one of the best-selling musicians in history with more than 100 million records sold worldwide.

Bowie was inducted into the Rock and Roll Hall Of Fame back in 1996 by David Byrne. He died at the age of 69 back in 2016 victim of liver cancer.