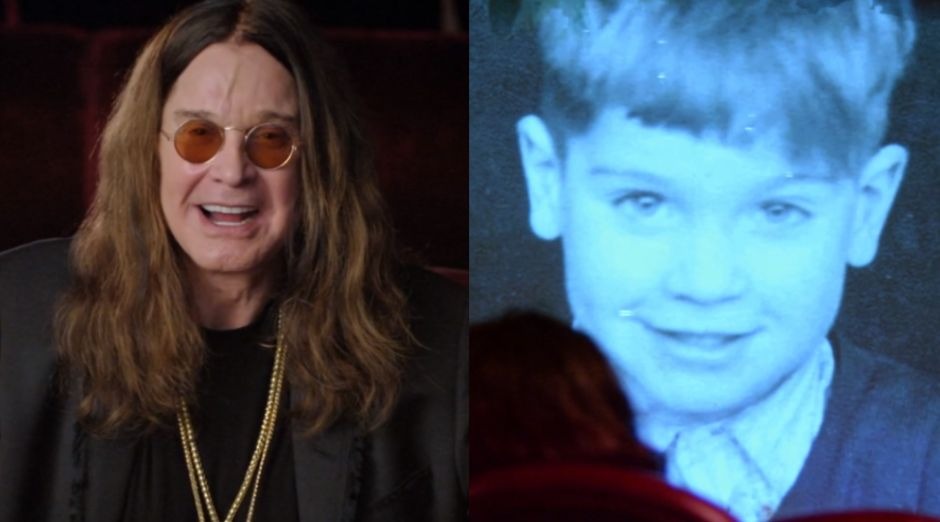 Ozzy Osbourne will be the subject of a new documentary. The production, titled “Biography: The Nine Lives Of Ozzy,” opens at the South By Southwest festival in March.

Produced by A&E and directed by R. Greg Johnston, “Biography: The Nine Lives Of Ozzy” is executive produced by Ozzy himself, along with his wife and manager Sharon and one of their sons, Jack.

In an already released trailer, Ozzy Osbourne appears talking about his youth. Reports of guest musicians who were influenced by him, such as Marilyn Manson, Rob Zombie and Post Malone are also included.

Watch the The Nine Lives Of Ozzy Osbourne trailer:

After going through serious health problems in 2019 and canceling dozens of scheduled shows, the Madman recorded a new album later that year, “Ordinary Man”, which arrives on February 21. Also he is making a comeback, preparing to get back on the road in May.

There is no release information about the film outside of the SXSW announcement. The musician already had another documentary about his life released in 2011 called “God Bless Ozzy Osbourne”.

Osbourne’s total album sales with Black Sabbath, combined with his solo work, is over 100 million. Ozzy was inducted in the Rock and Roll Hall of Fame with Sabbath. And it was also included into the UK Music Hall of Fame as a solo artist.