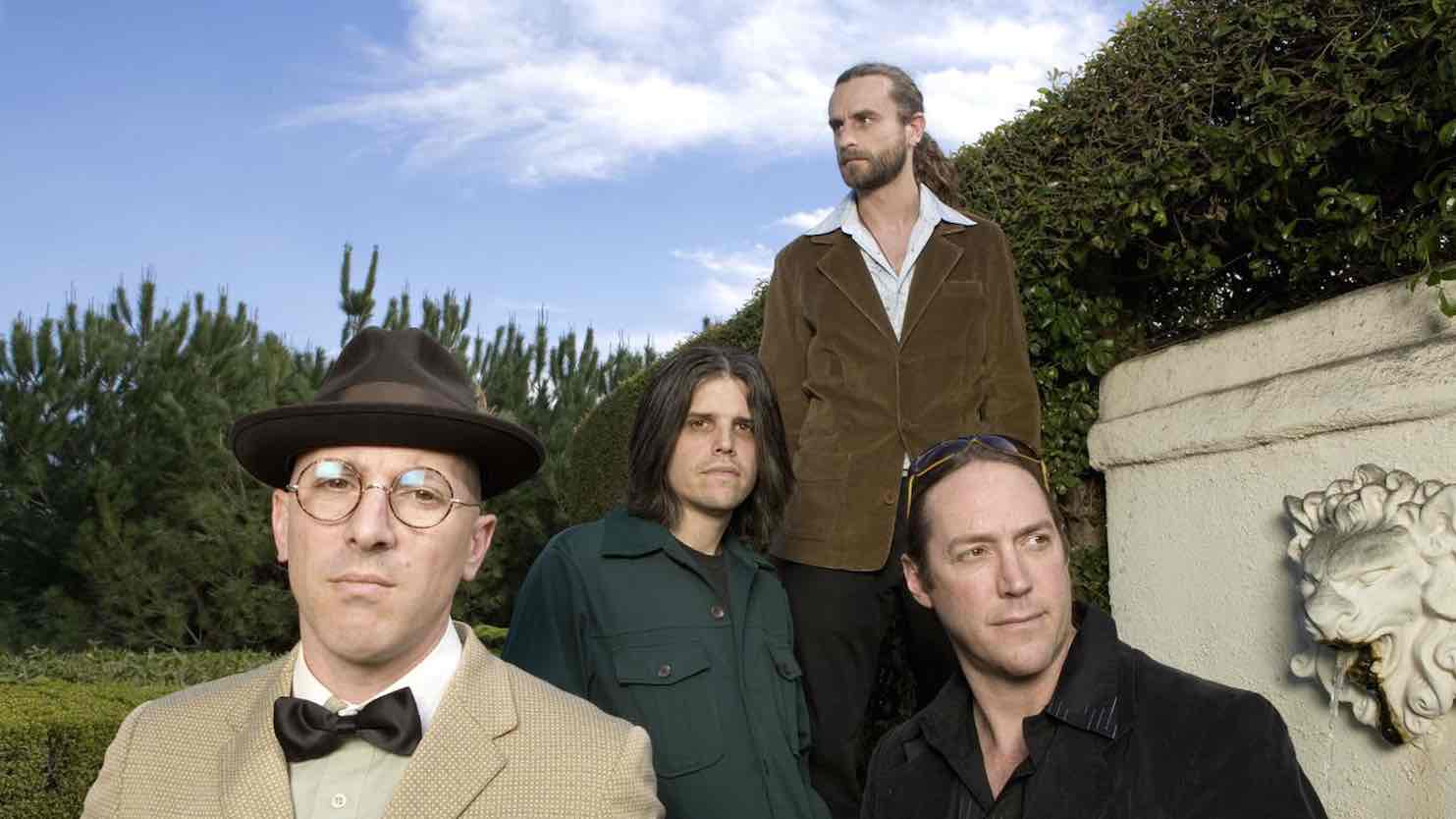 This information matches with a previous update from Adam saying that the boys would be in the studio “March to April,” adding that “we have MJK for 3 weeks in March.”

Maynard also talked about it, read what was said:

“Started getting music files from the boys with the word ‘FINAL’ in the title a few months ago after 11 years of begging. That in theory means the tracks won’t change out from under me while I’m trying to write stories and melodies to them. In theory. 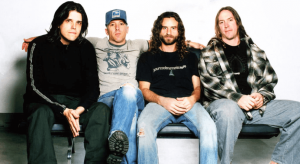 “Still waiting for the ‘FINAL’ on 1, but way ahead. Words and melodies 100% DONE on all but 1. Someday we’ll track them. Long way from the finish line, but at least we’re closer.