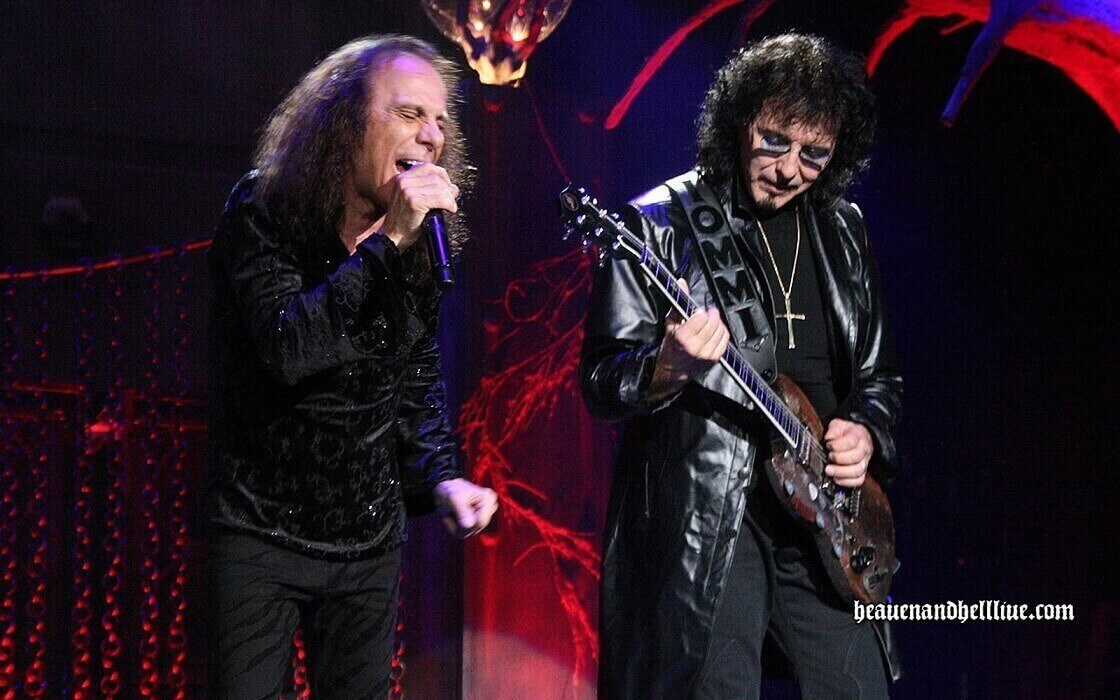 The Riffmaster of Black Sabbath, Tony Iommi, talked about his late band mate Ronnie James Dio, one of the greatest singers of all time.

“People often mention those [Dio-era Sabbath] albums to me. And that tour for us was going great, the album did well and everything was looking really good.

“And then I spoke to Ronnie on the phone after he got ill and it was very sad. And I called him to wish him happy birthday and he said to me, ‘Oh I don’t worry about birthdays anymore; I’m old enough for everybody.’ Without him in this business, it leaves a huge hole. 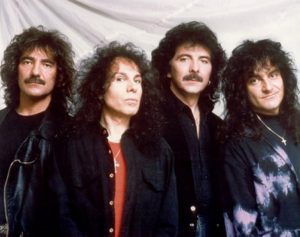 “He had such an amazing voice – he could just do stuff that was so natural to him and he would never warm up. He had a different regime to everybody else, like Ozzy for example he always warms up before he goes on stage.

“But with Ronnie he could be sitting here talking and having a drink and then he could go straight on stage, no warm-up and sing like he was like a super hero. 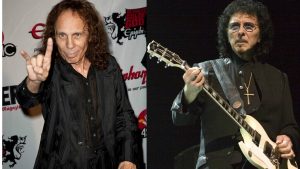 “And certainly he is very much missed and the world of music is much worse off without him in it… there are some great singers out there but Ronnie was certainly one of the very best.”