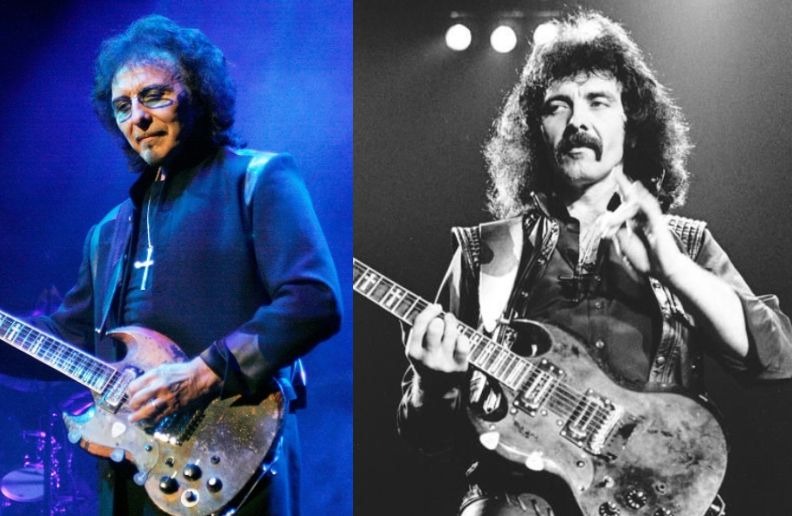 In an interview with Loudersound, the riffmaster Tony Iommi revealed how he created one of his most famous and powerful riffs, the one from the classic “Symptom Of The Universe” present on the 1975’s album Sabotage.

Can you remember where you were when you came up with the riff for Symptom Of The Universe?

Tony Iommi: “Oh my god, it was a long time ago. I can’t remember, to be completely truthful. I imagine we would have probably been in rehearsal.”

Is that how you used to come up with riffs – in rehearsal?

“Generally, yeah. Sometimes I’ve come up with stuff at home and taped it just to remember it, but I don’t really work things out as such.”

You make it sound easy…

“Dare I say it, but yeah, I’ve not had much trouble coming up with riffs. Now I’ve said it, I’ll probably never come up with another one. But I’ve got hundreds of them from over the years on various CDs. Some of them go back to the original Sabbath, some from the Dio era, bits and bobs from when [Deep Purple’s] Ian Gillan or [former vocalist] Tony Martin were in the band. I don’t even know what’s on there. I keep threatening to sit down and listen to them all one of these days when I get the chance.”