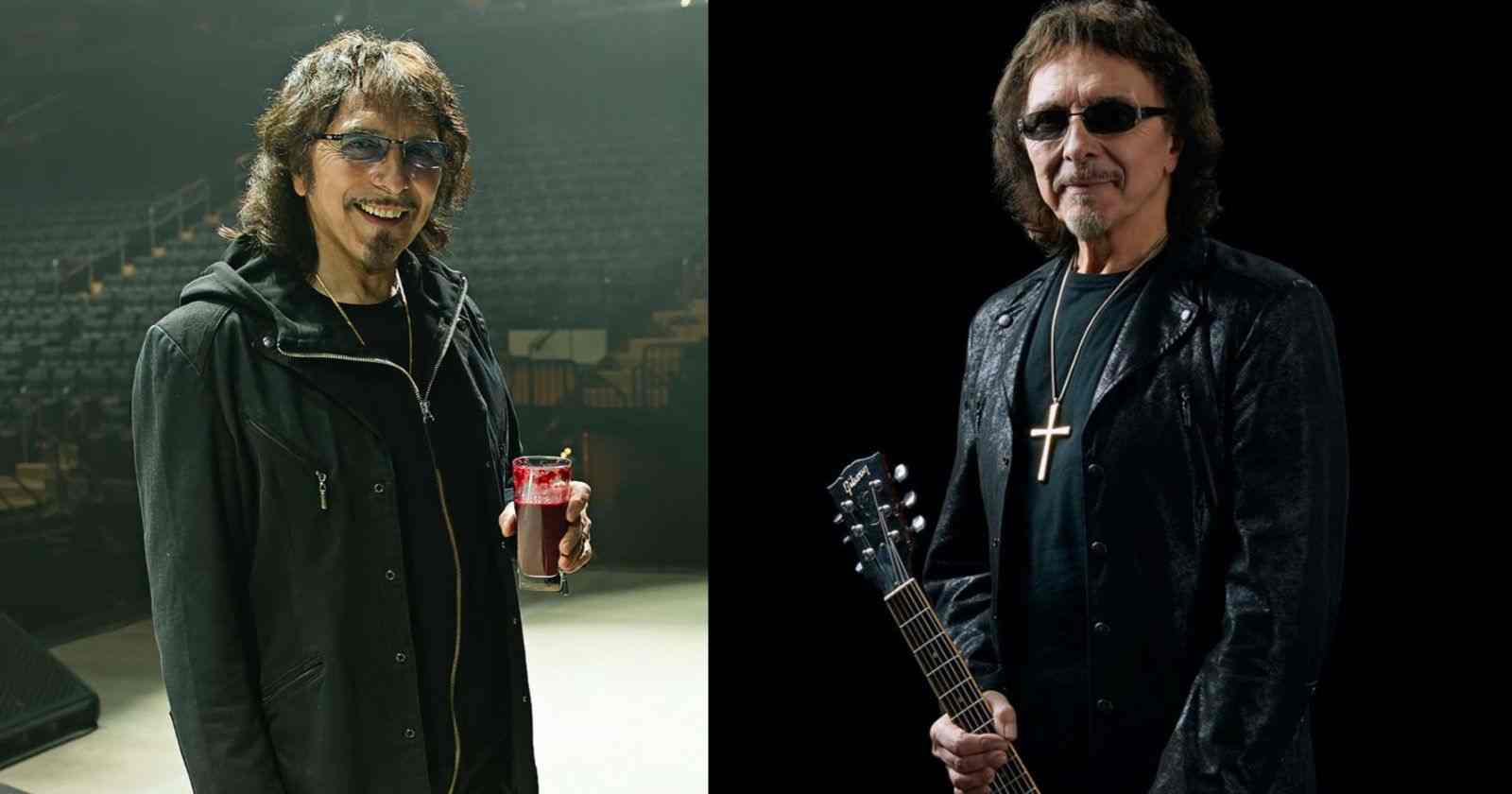 Black Sabbath guitarist Tony Iommi, also known as the “riffmaster” explained in an interview with Songfacts how he created the riff for some classic songs of the era Ronnie James Dio was the singer of the group, especially on the albums “Heaven & Hell” and “Mob Rules”.

Tony Iommi recalls how he created Black Sabbath riffs of the Dio era:

Let’s discuss some of the more uncommon tracks from the Heaven And Hell and Mob Rules albums. What do you recall about writing “Wishing Well”?

“I just came up with a riff in LA when we were in a rehearsal and we just put it together as a song. “Wishing Well” and “Walk Away” were probably my least favorites of what we’d done with that lineup. It was done just the same as the others: play a riff and get on from there.”

“Lonely Is The Word”

“I just ended up playing this riff and Ronnie started singing this melody. I thought, This is great. And as soon as he’d sing a melody, you’d know where to go next. And it was the same with Oz, really – when he’d sing a melody, you could see where to go next on the song, and that’s how we worked them. I enjoyed that guitar solo because it was a different mood and was more bluesy, which is my background, really.”

“They were all done the same way: I’d play a riff, Ronnie would sing to it, and then we’d put other parts to it. We built the songs up. I wouldn’t sit down on my own and come up with a whole thing.”

“It would always be in a rehearsal. And certainly with Vinny [Appice, who replaced Bill Ward in 1980] – with a different style of playing – it threw a different way of playing different riffs. It worked great for those songs in the way Vinny played, to throw me into another way of how I’d play the stuff.”

“Well, “Country Girl” was one that did cause a bit of a problem. We started playing the riff and wrote the whole thing, and then Ronnie sang this melody about a country girl. I thought, That’s a weird thing to sing about. Geezer [Butler] and I didn’t agree with it, and Ronnie went, “What’s wrong with it?” It sounded a bit odd, really, him singing about a country girl!”

“But again, we got to like it. The initial song riff came up and then Ronnie had put the melody line to it.”

Pete Townshend says The Beatles copied The Who on Sgt. Peppers
When Eddie Van Halen said he didn’t like Eric Clapton’s concert
Advertisement
To Top