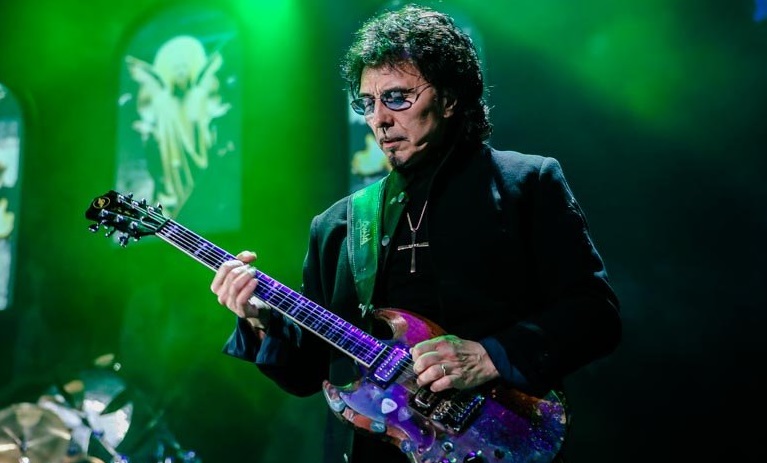 In an interview with Chris Phipps, Tony Iommi talked about what we’d all like him to say. The question was “When did the term ‘heavy metal’ become associated with Black Sabbath?”

Read an excerpt below:

When did the term ‘heavy metal’ become associated with Black Sabbath?

“A lot further down the line. Because we always classed ourselves as heavy rock. And somebody mentioned… I was doing an interview, and they said, ‘You’re playing heavy metal.’ ‘Heavy metal? What’s that?’ And they said, ‘That’s what you play.’

“We’d never admit to being heavy metal, we were always heavy rock. And at the end, we gave in. Because, you know, everybody called it heavy metal. So alright, we’re heavy metal.”

Is it true that heavy metal was hated by the press?

“Here [in the UK] it was. I’ll never forget – we played a gig in London. [A journalist] came to review the show. He’d done us a terrible review, but the thing was – we canceled the gig. We didn’t play. He reviewed the show that we never played. So he didn’t like us. [Laughs]”.