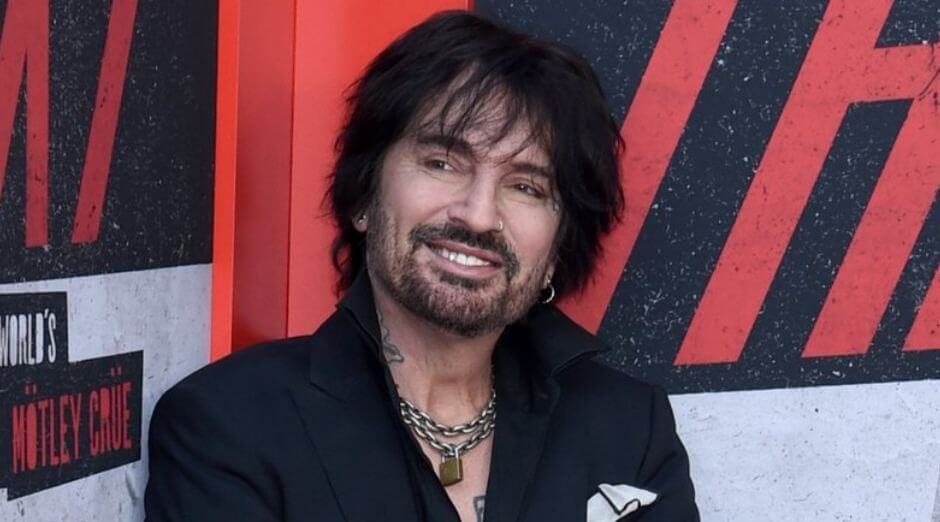 Mötley Crüe‘s drummer Tommy Lee recalled a “wild thing” fan on honeymoon asked him to do it and talked about post pandemic concerts during an interview with Blunt Mag. The musician recently released his rap solo album called Andro. 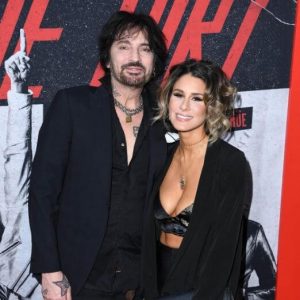 “I remember this, I was sitting on a fucking beach. I remember it was in between tours and I was… Oh, it was in this fucking French Polynesian island. It’s called Bora Bora. Right? Out of the corner of my eye, I see this guy walking down the… I mean, there’s fucking nobody where I’m at. It’s pretty mellow, right.”

“I see this guy walking towards me… Then I look a little closer and I see he’s carrying a book: ‘The Dirt.’ As he gets closer and closer, I’m like, ‘Oh fuck. He’s coming over.'”

“I think, ‘I know what this is.’ He’s like, ‘Dude, dude, I would never, ever fucking bother you on your fucking vacation, but I’m here on my honeymoon. And if you could, would you sign this book? Because this is literally the fucking soundtrack to my life.'”

“And I was like, ‘Wow…’ For someone to say that you’ve been the soundtrack to their life. And for somebody to be reading The fucking Dirt on your honeymoon, I’m like, ‘Whoa, bro, what the fuck?’ That’s pretty wild, man, to be bringing that book on your honeymoon.”

From your perspective, from what you’ve seen, what do you think the future for the entertainment industry will be post-pandemic?

“I think about this. Like a lot of people say, ‘Well, what are you going to do when everything’s back to normal?’ And I use that term lightly. Just imagine, OK. Let’s say we’re all cool. And everything’s a-fucking-go and it’s cool to pack a stadium full of people. When people ask me what I want to do, that’s what I want to do.”

“I want to be sitting behind my fucking drums in a stadium with fucking 60,000 people going fucking ape shit because they can again. That, to me, that is priceless. You can’t buy that.”

“You can’t fucking rent it. Or You can’t fucking… You can’t do any of it, but be it. It might be something that I will personally never experience again in my lifetime ever. And you may not either, you know what I’m saying?”