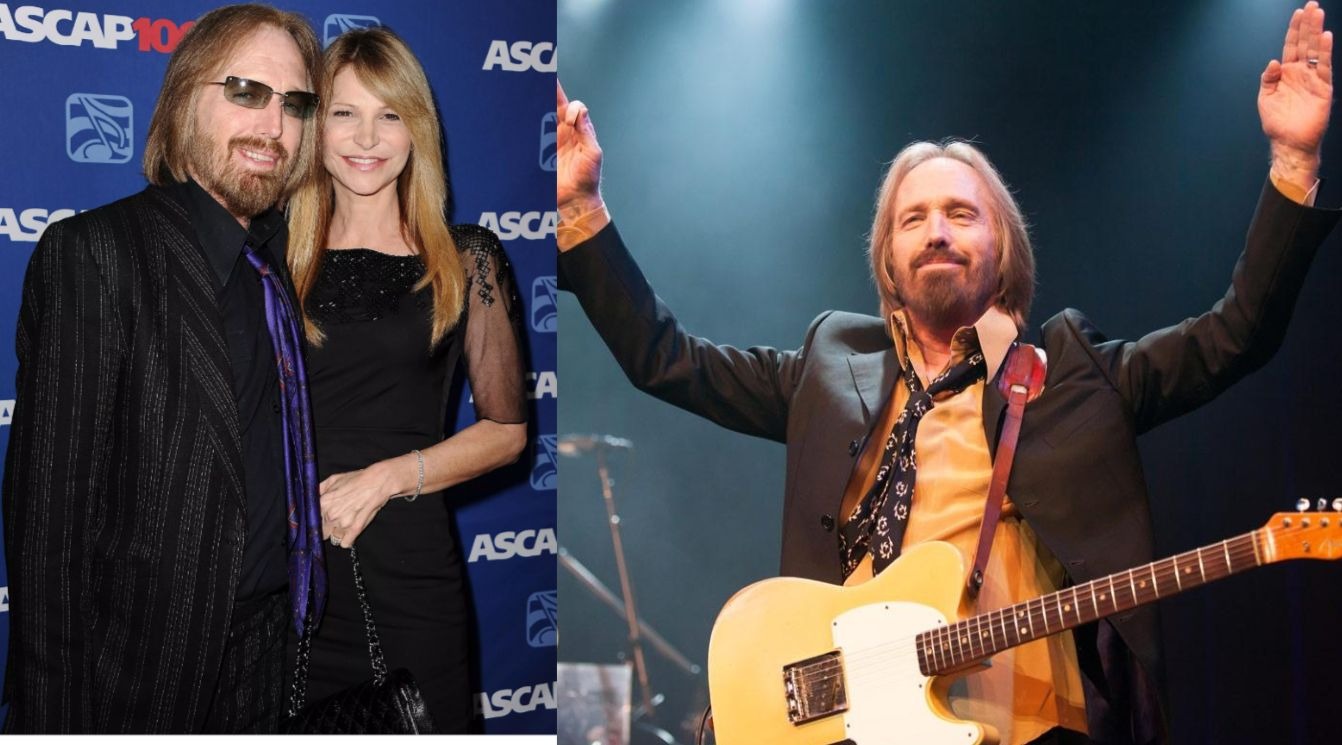 The two daughters of Tom Petty, who died in October 2017, are accusing the singer’s widow of mismanagement of his fortune, which has already cost about $ 5 million.

Petty Unlimited was created to care for the artist’s heritage after his death and, theoretically, would be led by his daughters, Adria and Annakin, and the ex-wife, Dana Petty.

According to court documents obtained by The Blast, Petty Unlimited claims that Dana and others involved would have violated her fiduciary duties to the company, withholding certain assets and diverting them to another company she set up.

Adria and Annakin claim that Dana created the company Tom Petty Legacy LLC to interfere with the work they have been doing on Petty’s legacy.

“As a direct and near cause of the usurpation of the defendant, the perpetrators suffered and continue to suffer damages in excess of $ 5 million, according to evidence at the trial,” describes the case.

Dana’s lawyer told The Blast: “This misplaced and misleading process demonstrates, sadly, exactly why Tom Petty appointed his wife to be the sole administrator with authority to manage his estate. Dana will not let such nonsensical nonsense distract her from protecting her husband’s legacy.”

In the last month, Dana filed a lawsuit ordering all “important decisions” to be made between the three, since she would always lose if any issues were determined by a majority vote.

In her petition, Dana states that “she went above and beyond to seek cooperation with Tom’s daughters,” but they made it difficult.