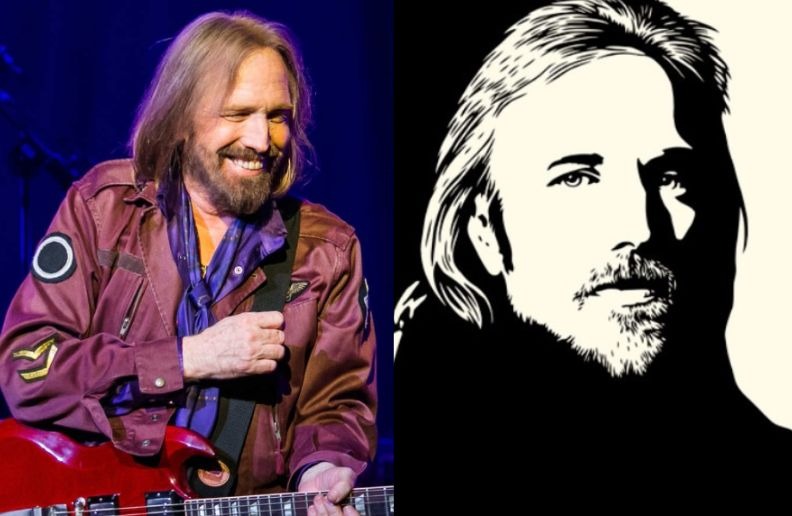 A never-released song from American singer/guitarist Tom Petty, who died in October 2017, is now available on digital platforms.

“For Real” is an emotional song recorded alongside the group The Heartbreakers that includes The Best of Everything, a retrospective of two albums that brings great hits like “American Girl”, “I Wont Back Down” and “Mary Jane’s Last Dance “. Another unreleased track in this release is a new version of “The Best of Everything”.

Tom Petty has left a vast amount of material that was not released on his studio albums, as well as recordings of many performances, which are expected to be released in other albums.

Thomas Earl Petty (October 20, 1950 – October 2, 2017) was an American singer-songwriter, multi-instrumentalist, record producer, and actor. He was the lead singer of Tom Petty and the Heartbreakers, formed in 1976. He previously led the band Mudcrutch. He was also a co-founder of the late 1980s supergroup the Traveling Wilburys.

Petty recorded a number of hit singles with the Heartbreakers and as a solo artist. In his career, he sold more than 80 million records worldwide, making him one of the best-selling music artists of all time. He and the Heartbreakers were inducted into the Rock and Roll Hall of Fame in 2002. Petty died on October 2, 2017, one week after the completion of the Heartbreakers’ 40th anniversary tour.

Petty was found unconscious at his home, not breathing and in full cardiac arrest, early in the morning of Monday, October 2, 2017. He was resuscitated and taken to the UCLA Medical Center in Santa Monica, California, where he died at 8:40 pm PDT.