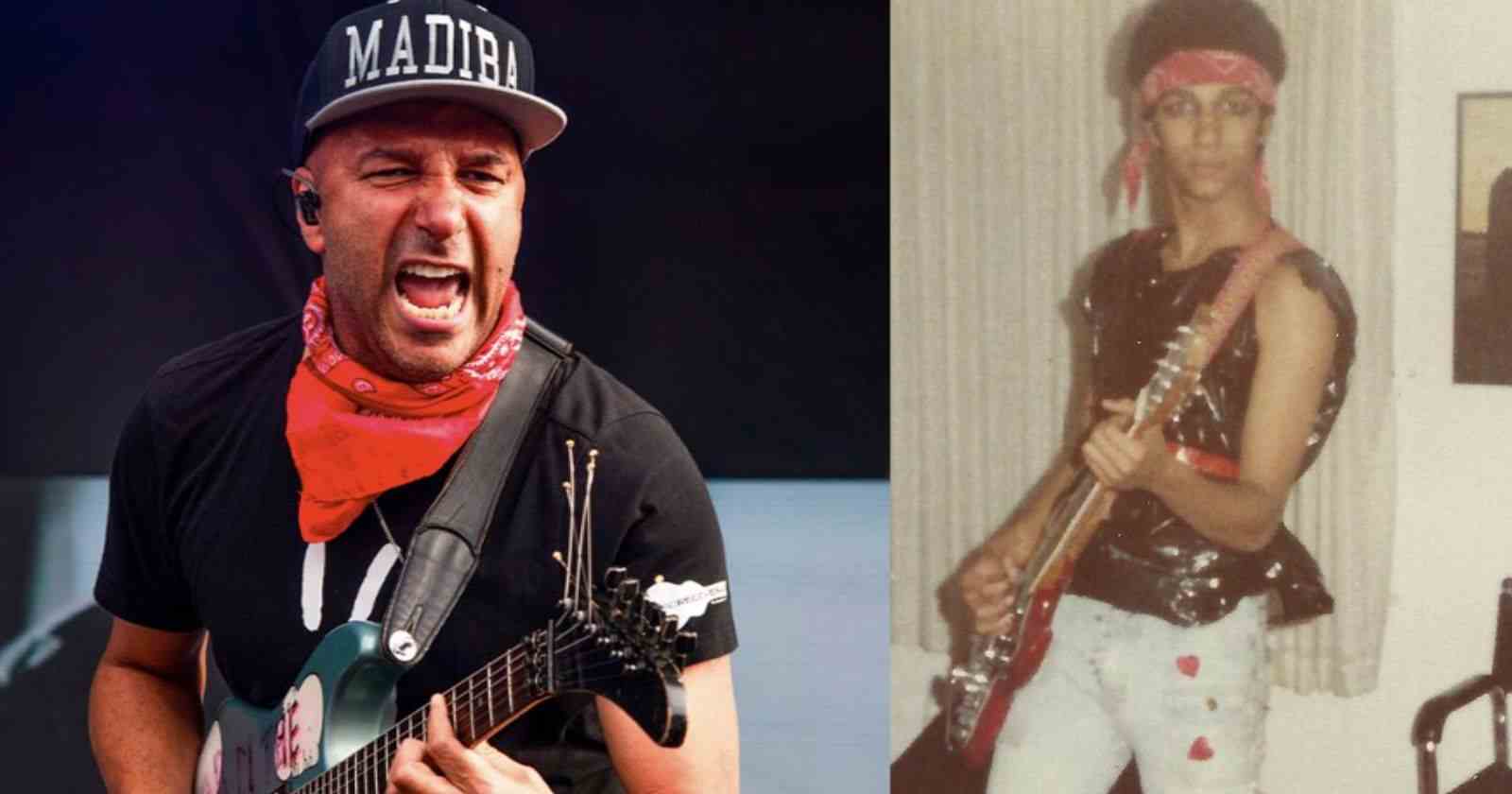 Rage Against the Machine and Audioslave guitarist Tom Morello recalled in an interview with Q on CBC how he managed to learn guitar late in his life, when he was 18-years old. The musician also talked about the songs he learned.

Tom Morello talks about how he managed to learn guitar late in his life:

“I’ve done a lot of self-analysis about my obsessive-compulsive guitar playing… I didn’t start playing guitar until I was 17 years old; I’d only heard of one guitarist ever who had made albums who began playing that late, and that was Robert Johnson. He had to sell his soul to the devil to get good…”

“Given my catholic upbringing, that was not an option on the menu. So I had to sort of really devote myself to the instrument and while pursuing an Honors major at an Ivy League University, I was practicing six-eight hours every single day.”

“Reflecting on that, I realized that there are a lot of things in the world that you don’t have control over. But I had control over that. It was just the matter of nothing but my will that would be the determining factor if I got better on the guitar or not. I had a considerable amount of will. So I really dove all the way in and found this relationship and this kind of security almost in that relationship.”

“It’s just me and the guitar, and I’m the determiner of how that relationship goes. And by applying myself wholly to that process I saw this kind of rising tide of technique and ability. I just wanted to see how high that tide could rise.”

What were you practicing, were you doing scales, were you learning other songs?

“My playing was two hours a day of writing songs, coming up with unique sounds, and then my favorite two hours every day was just improvisational jamming. I would basically take the radio dial and go to a random station – classical, jazz, new age, metal, whatever, pop – and just try to fit in whatever music was coming out of the speakers, just keep flipping the dial and try to be in these different bands, and that really helped my growth.”