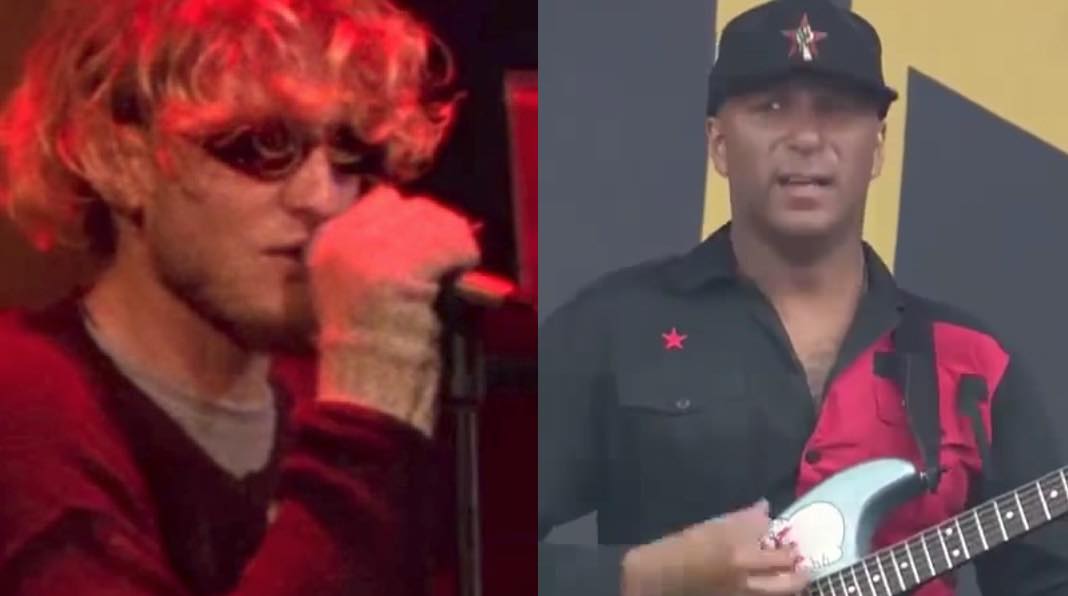 Read what he told Eddie Trunk:

“Layne was a pure singer that kind of learned how to play guitar. I remember when we were on Lollapalooza, him hanging out with Morello and stuff, and [Tom] teaching him a few chords.

“He wrote a couple of the greatest guitar riffs we ever did: ‘Angry Chair,’ ‘Hate to Feel,’ and ‘Head Creeps.'”

Now, during a question and answers session with The Guardian, Tom Morello revealed if it was true.

“That is not true! And I suspect he would not have been a good student… Layne was a very smart, very funny person with a great, self-deprecating humor. We would often argue about which was more metal than the other, and I miss him a lot.”
Who did you learn to play guitar from? And what made you experiment with sounds so much?

“I am a self-taught guitar player. I took two lessons when I was 13 years old, hated them so much that I put the guitar in the closet for four years. I began playing at 17 because punk rock music made me realize I could do it too. 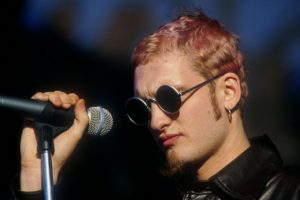 “I then began practicing up to eight hours a day trying to ape my favorite shredders: Randy Rhoads, Steve Vai, Eddie Van Halen. After amassing considerable technique, I realized that I did not have my own voice on the instrument, and began practicing the eccentricities in my playing.

“At the formation of RATM, I had the revelation that I was the DJ in the band – and the blinders came off. I felt like there were no sonic boundaries to what I could explore on the guitar.”

Top 5 Bands to listen to if you like AC/DC
John McLaughlin says Frank Zappa was a great musician, but was a dictator
Advertisement
To Top