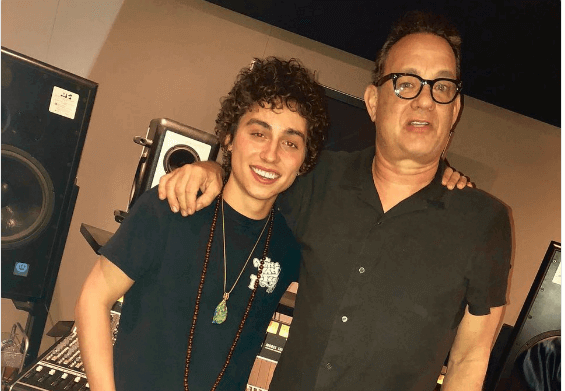 Album and they shared a photo saying that the new work has the approval of the legendary actor Tom Hanks!

We're happy to announce the album has been @tomhanks approved. pic.twitter.com/Pw6JExAxJ8

The guitarist Jake Kiszka talked with Loudwire about the status of the recording sessions.

“There may be some pressure because we’re the only ones making this style of music. We just hope we can inspire our generation to abandon all these rules that are unnecessary: that music has to be pop-oriented to be accepted or popular. We’re just creating music that’s truthful and that comes from somewhere pure.

“In the beginning of February we started working intensely on the album, going back and forth between Detroit and Nashville. We have an archive of songs that we’ve written over the years, maybe 30.

“We’ve been writing a lot as we’ve been recording this album. It seems like it continues to get re-evaluated, as far as what material we’re going to put on [the record], but we decided to record all of it, just to document this period we’re currently in.

“I think we’re relatively close to finishing. It’s going to be finished sooner than we thought. Things are moving quickly for us.”