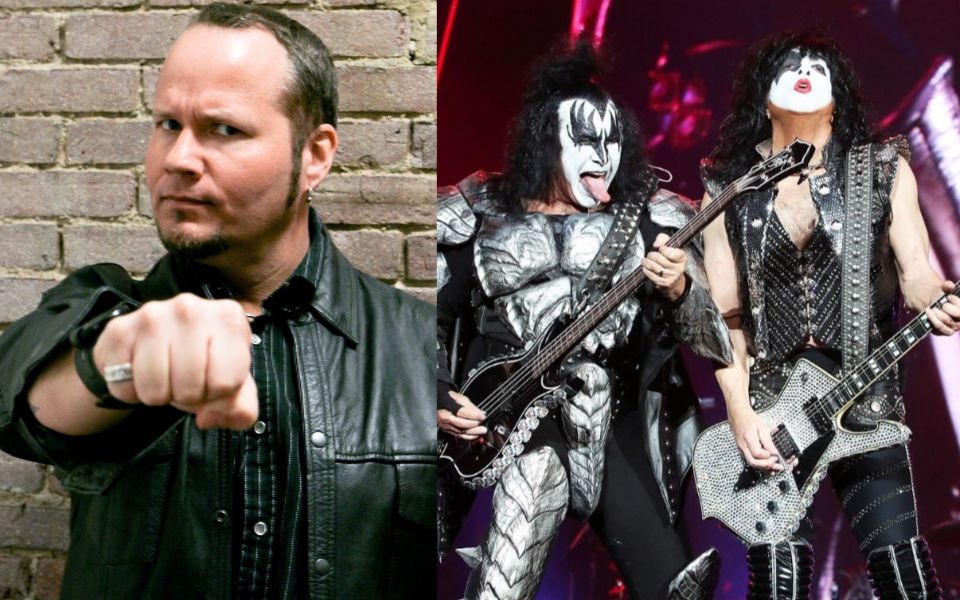 Tim Owens confessed to Rock Titan that he went on to see the use of technology to recreate performances of deceased artists via hologram after being involved with the “Dio Returns” tour.

“It was great, it’s funny, the difference between the initial hatred and now the reaction of people coming to the show and having fun, proving that this is a show, is entertainment. We don’t need a hologram to follow the legacy of Ronnie James Dio – his legacy is his music, and we’ll always have it. The hologram is just a reason to go to a show and have fun.”

“He goes on to say, “I’d love to see a hologram from David Bowie, Elvis (Presley), Lemmy with Mikkey Dee and all those guys, it would be so much fun. This is not to replace the originals but rather just a show, where you will take some. And as technology continues to advance, we can expect to see many more hologram tours in the future.”

“When someone dies in the movie industry, they make a digital clone of that person to finish the job, that’s how things are and I don’t see anything wrong with that. Sometimes I even think it would be better to see a Kiss hologram than to see the current band.”

Timothy S. “Ripper” Owens (born September 13, 1967) is an American heavy metal singer who currently performs with Spirits of Fire, the Three Tremors and A New Revenge. He first gained attention as the lead singer of Judas Priest, and then Iced Earth. He took the nickname “Ripper” from the Judas Priest song “The Ripper” during his time in the tribute band “British Steel”.