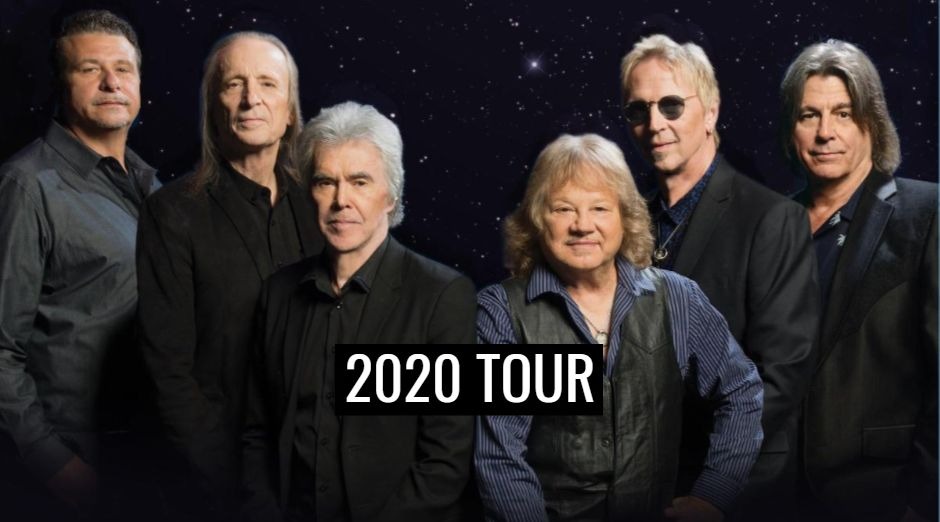 The three vocalists, Danny Hutton (who got his start with Hanna-Barbera Records in 1964), Chuck Negron, and Cory Wells (who landed a recording contract with Dunhill Records) first came together in 1967. In addition, they initially went by the name of Redwood and made some recordings with Brian Wilson while the Beach Boys were working on the album Wild Honey.