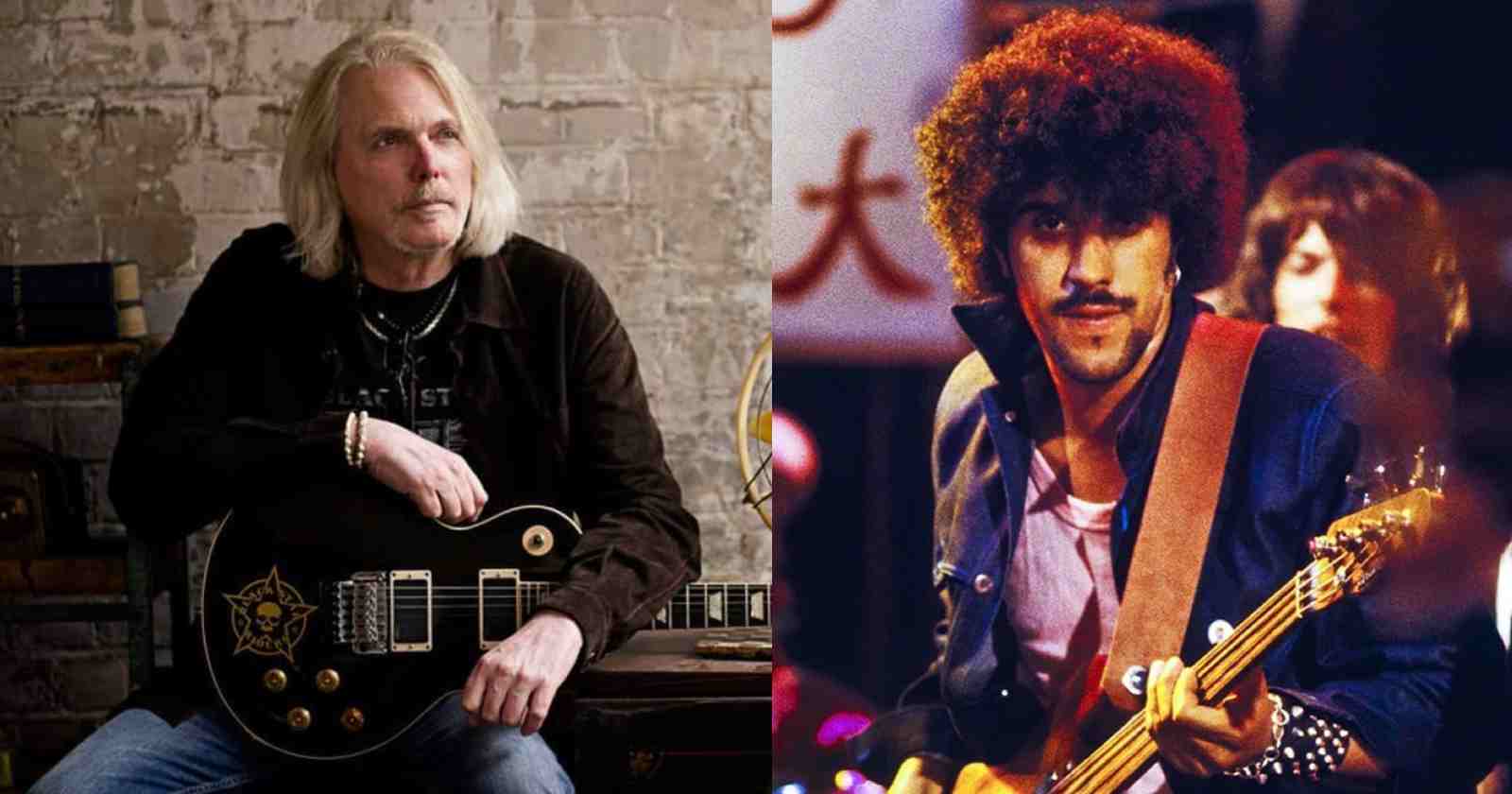 Thin Lizzy guitarist Scott Gorham recalled in an interview with Australian Musician (Transcribed by Ultimate Guitar) how proud the late bassist and singer Phil Lynott was of his home country Ireland. The musician said that anytime someone sad something wrong about the country Lynott would go and make the correction.

“I tell you, we used to do a load of interviews in America, and he would always want me along there with him. It got to the point where if the D.J. got something wrong about Ireland, Phil would go, ‘Whoa, whoa, whoa…’ And he would sit there and start to give him a history lesson about Ireland.

“And, of course, I’m like, ‘Really, Phil? Right now?’ And I had to pull him up a couple of times, ‘Phil, we’re out here to sell albums. We’re not here to give people history lessons on Ireland.’ ‘Well, they should know. They should know about Ireland!’ He was very defensive about Ireland. He wanted people to learn about Ireland because a lot of people didn’t even know where Ireland was – if you can believe that these days. Yeah, he was a pretty proud Irishman, you could say that.”

American guitarist Scott Gorham, one of the founders of Black Star Riders announced last september that he is out of the band to focus only on Thin Lizzy. Singer Ricky Warwick shared the news in a official statement regarding Riders’ new album and tours, he said: We are very sorry to see Scott go but we discussed a very heavy world touring commitment on the new record and Scott decided he wanted to concentrate just on Thin Lizzy — and being the legend he is, none of us can blame him.”