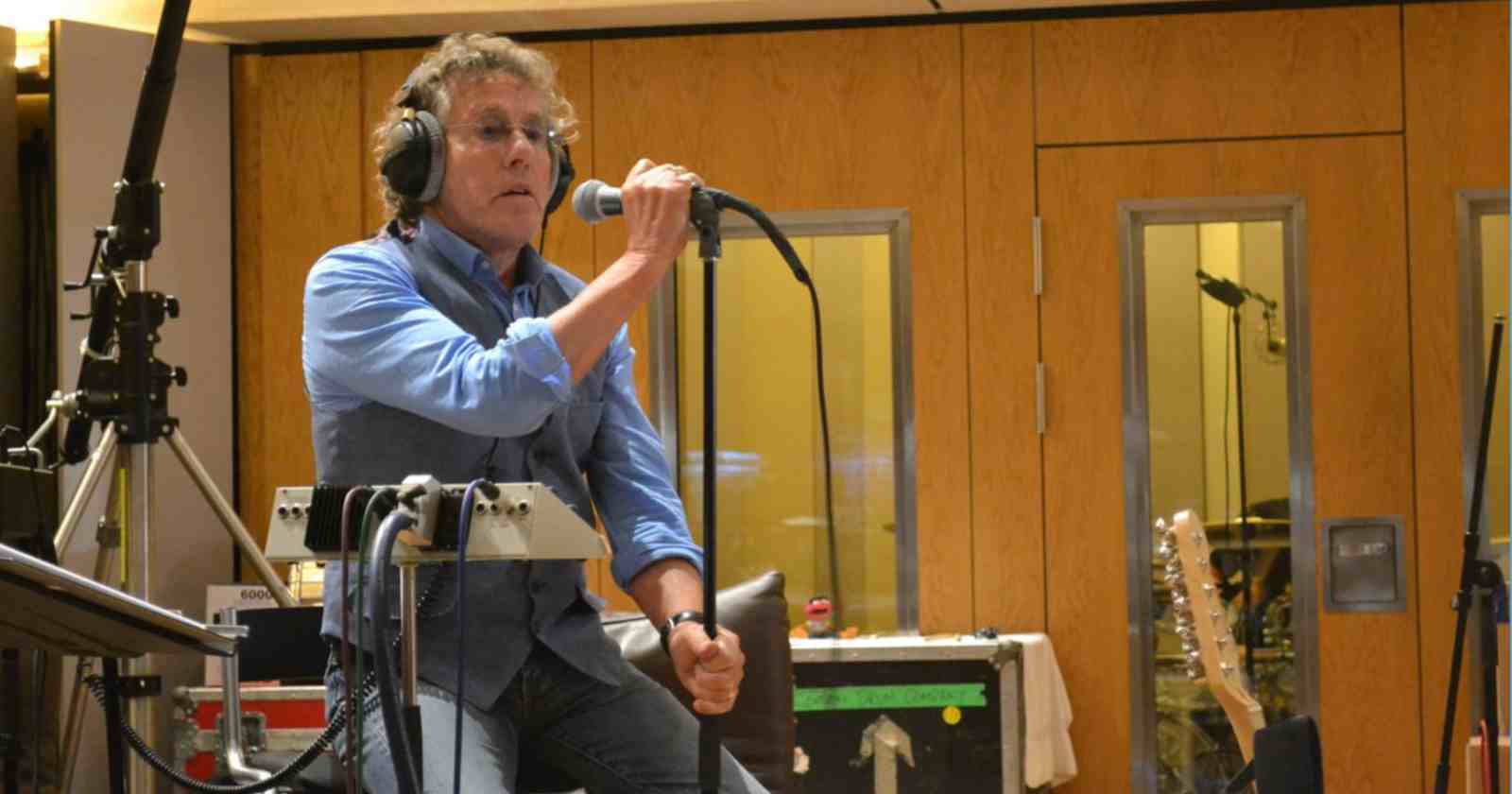 Photo from The Who's site

The Who singer Roger Daltrey explained in an interview with Coda Collection why he hates the internet. The musician talked about the internet when asked how his band would try to achieve success if it was starting nowadays.

The Who’s Roger Daltrey explains why he hates the internet:

“I’ve got no idea. You’re talking to the number one hater of the internet. I loathe it. At the time it really started to come forward as this platform it’s become, I never ever thought any good would come of it and I really still don’t think any good’s come of it. I think if we’re not careful, it’s probably the end of our civilization. Yes, it’s very convenient. It’s destroying our planet in more ways than one.”