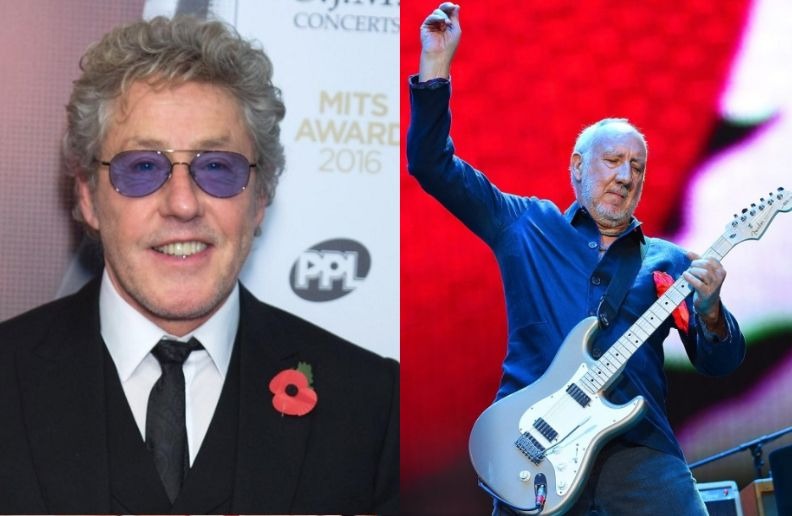 2019 will be a busy year for The Who. In an interview with Rolling Stone, the legendary British band that is today represented by vocalist Roger Daltrey and guitarist Pete Townshend, said the plan is to tour 31 dates in North America divided between periods in the first and second semester.

Each of the concerts will have a local orchestra accompanying the band as it seems that the musicians got a taste for the thing: Pete comes from an orchestral tour of Quadrophenia and Roger made one of Tommy.

New album by The Who

The news does not stop there, however, since in the same interview came the revelation that The Who will release their first album since Endless Wire (2006).

Townshend said he already has 15 demos for the new album and he will give time to Roger Daltrey record vocals for him this year, making the job done in 2019.

Commenting on the album, the legendary guitarist made it clear that he made this decision on his own: