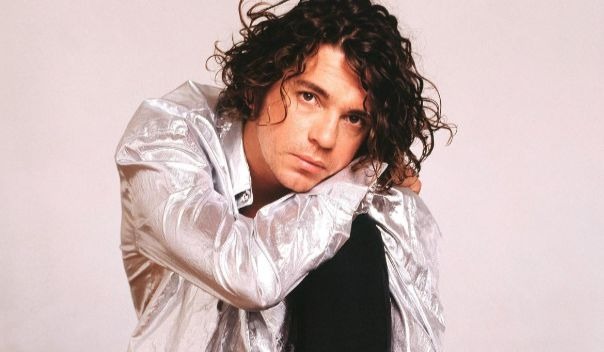 The famous INXS lead singer Michael Hutchence died too soon at the age of 37 back in November 22, 1997 at the Ritz-Carlton hotel in Sydney.

Actress Kym Wilson was the last person to see Hutchence alive, when she visited him in his hotel room the previous evening. Geldof and Yates each gave police statements on the phone calls they exchanged with Hutchence on the morning of his death; however, they did not volunteer their phone records. Yates’s statement on 26 November indicated that she had informed Hutchence of the Geldof girls’ custody hearing being adjourned until 17 December, which meant that Yates would not be able to bring Tiger and the Geldof girls to Australia for a visit as previously intended. According to Yates, Hutchence “was frightened and couldn’t stand a minute more without his baby… [he] was terribly upset and he said, ‘I don’t know how I’ll live without seeing Tiger'”. Yates indicated that Hutchence said he was going to phone Geldof “to let the girls come to Australia”.

Geldof’s police statements and evidence to the coroner indicated he did receive a call from Hutchence, who was “hectoring and abusive and threatening” during their phone conversation. The occupant in the room next to Hutchence’s heard a loud male voice and swearing at about 5 am; the coroner was satisfied that this was Hutchence arguing with Geldof.

At 9:54 am on 22 November, Hutchence spoke with a former girlfriend, Michèle Bennett; according to Bennett, Hutchence was crying, sounded upset, and told her he needed to see her. Bennett arrived at his hotel room door at about 10:40 am, but there was no response.

Hutchence’s body was discovered by a hotel maid at 11:50 am. Police reported that Hutchence was found “in a kneeling position facing the door. He had used his snakeskin belt to tie a knot on the automatic door closure at the top of the door, and had strained his head forward into the loop so hard that the buckle had broken.”

On 6 February 1998, after an autopsy and coronial inquest, New South Wales State Coroner, Derrick Hand, presented his report. The report ruled that Hutchence’s death was suicide while depressed and under the influence of alcohol and other drugs.”An analysis report of Hutchence’s blood [indicated] the presence of alcohol, cocaine, Prozac and prescription drugs.” In producing his coroner’s report,

Hand had specifically considered the suggestions of accidental death (coupled with the fact that Hutchence left no suicide note), but had discounted them based on substantial evidence presented to the contrary.

In a 1999 interview on 60 Minutes (and in a documentary film on Channel 4), Yates claimed that Hutchence’s death might have resulted from autoerotic asphyxiation; this claim contradicted her previous statements to police investigators and the coroner.