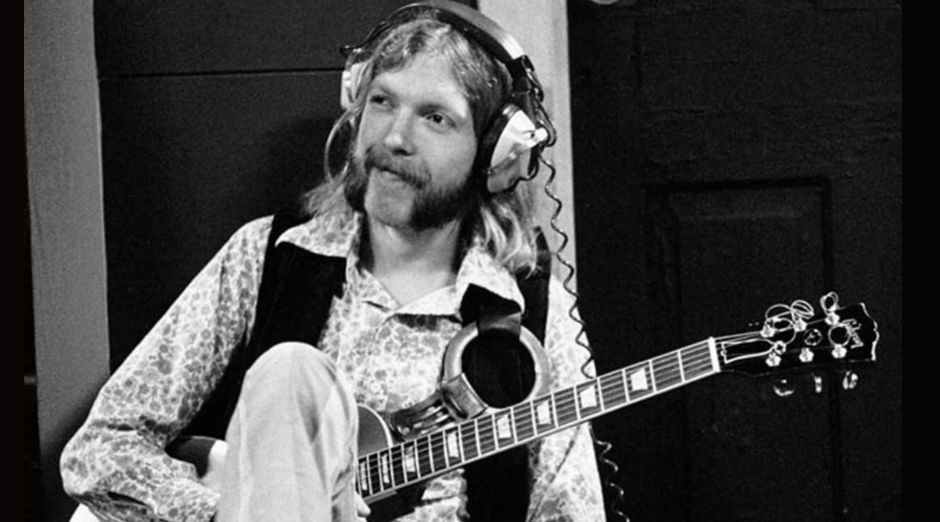 Duane Allman was certainly one of the greatest guitarists of his era. Alongside his brother, Gregg Allman, he founded the classic band Allman Brothers Band. Which gave the world hits such as “Whipping Post”, “Melissa”, “Midnight Rider”, among many others.

Born Howard Duane Allman in Nashville on November 20, 1946 he was also a very respected session musician. And was a very important piece on the classic album Layla and Other Assorted Love Songs, that was released in 1970 by Eric Clapton’s group Derek & the Dominos.

The musician is well remembered by his slide guitar technique and creative improvisation skills. Rolling Stone placed with at the 9th position in the list of the 100 greatest guitarists of all time. He was left-handed. But played the guitar as if he was right-handed. 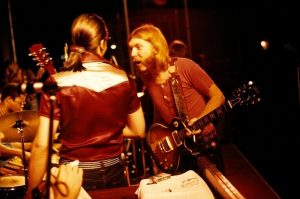 And unfortunately music lost his talent in 1971. When he died in a tragic accident, a few weeks before his 25th birthday. On October 29, 1971, after the launch and the initial success of At Fillmore East he died in a motorcycle accident.

The Allman Brothers Band was in the middle of a break. Duane drove his Harley-Davidson Sportster at full speed on Hillcrest Avenue in the western part of Macon, Georgia. As he approached Bartlett Street, a cargo truck carrying a wooden crane suddenly stopped at the intersection. Forcing him to change the direction he was going quickly.

Duane hit the back of a truck and fell off the motorcycle. Which crashed on top of him and skidded another 90 feet with him pinned underneath it, crushing his internal organs. He was alive when he was taken to a hospital. But despite immediate medical treatment, he died several hours later from massive internal injuries. It happened within weeks of his 25th birthday.

The musician is buried at Rose Hill Cemetery, Macon, Bibb County, Georgia in the United States.

In an interview in 2015, his brother Gregg talked about the period Duane was in the band, saying:

“Very happy days. We didn’t have much money. Well, Duane had a substantial amount from sessions, but nobody was rich. But we didn’t care because we were playing our music, and we’d come up with a new song. You know, when a new song is born in rehearsal – that’s why I like rehearsals just as much as I do recording just as much as I do playing live. Because when a new song hatches out and it works and clicks, man, it’s like Christmas time.”