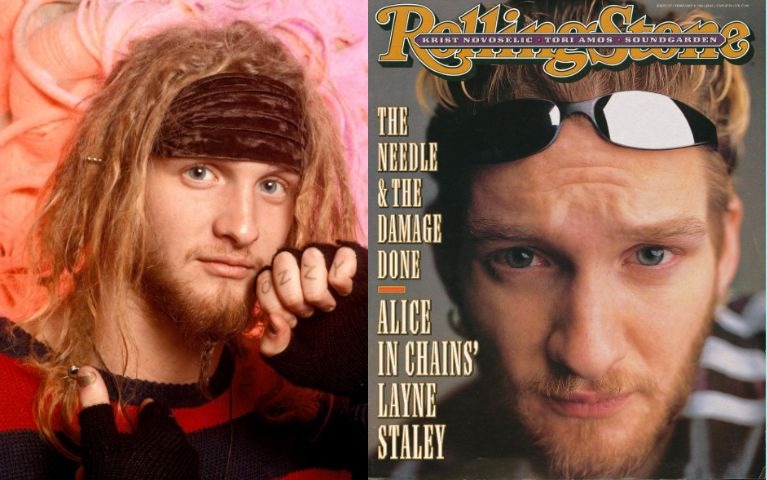 The legendary Alice In Chains singer died in Seattle, USA at the age of 34 back in 2002. He was victim of his heroin addiction and his body was found in his condo only on April 19.

Due to addiction, he was recluse and it got worse after the death of his girlfriend, Demri Parrott, who died of a drug-related illness.

When Layne Staley body was found

Staley’s body was discovered on April 19, 2002. Staley’s accountants contacted his former manager, Susan Silver, and informed her that no money had been withdrawn from the singer’s bank account in two weeks. Silver then contacted Staley’s mother, Nancy McCallum, who placed a call with 911 to say she had not heard from him “in about two weeks”

The police went with McCallum and her ex-husband, Jim Elmer,[16] to Staley’s home. It was reported that the 6-foot (1.8 m) Staley weighed only 86 pounds (39 kg) when his body was discovered. Staley’s body was partially decomposed when he was found. Medical examiners had to identify the body by comparing dental records.

Years later, McCallum revealed that two days before Staley’s body was found, she went to his apartment to let him know about the death of Demri Parrott’s brother, but there was no answer. When she got the phone call to check on her son two days later, she was not surprised that Staley had not responded. There was some mail by his door. Staley owned a cat named Sadie at the time, and was usually quiet; upon hearing Sadie meow, McCallum became worried it was a call of distress. Still not receiving an answer from Staley, McCallum called 911.

The autopsy and toxicology report on Staley’s body revealed that he died from a mixture of heroin and cocaine, known as a speedball. The autopsy concluded that Staley died two weeks before his body was found, on April 5—the same day fellow grunge icon Kurt Cobain died eight years prior. Staley’s death was classified as “accidental.” 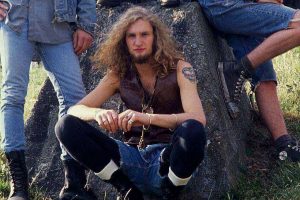 Staley suffered from his parents’ divorce as a child and spent a long time without seeing his father. After he became famous  he reunited with his father but was disappointed to learn that he also had problem with drugs

Watch the news of his death at the time: