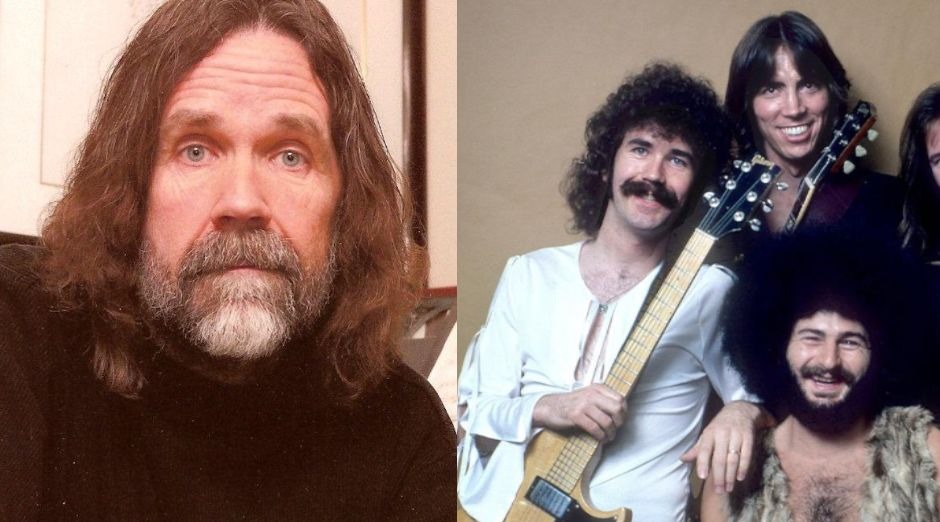 Boston is undoubtedly one of the greatest American classic rock bands. And unfortunately Brad Delp, the lead singer of the second best-selling debut album in music history endend his life in a tragic way.

The band achieved great success in the 70’s with hits such as “More Than a Feeling”, “Long time” and “Peace of mind”. Their last record was in 2002, titled “Corporate America”. Delp was born in Boston and bought his first guitar at age 13 after watching the Beatles on the Ed Sullivan Show. Since 1994, he was dedicating himself to a tribute band to the Liverpool Quartet.

Brad Delp committed suicide on March 9, 2007 at the age of 55. The Boston frontman took his own life sometime in the early hours of the day.

Atkinson, New Hampshire, local police arrived at the scene after a call by Brad Delp’s then-bride Pamela Sullivan. She saw an air-sucking tube connected to the exhaust of a yellow car owned by Delp. 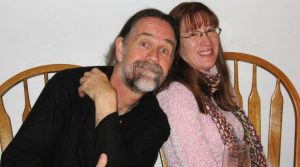 Brad Delp’s body was found on the bathroom floor of the house. He was lying with his head on a pillow. Two grids were also located – the ones that caused the deliberate death of Brad Delp. He lit coal and the smoke caused him to suffocate.

There was a brief farewell letter, written on a sheet of paper and stuck to Brad Delp’s t-shirt. It said, “Mr. Brad Delp. J’ai unite âme solitaire – I am a lonely soul.” But in his office many letters were left. Four envelopes were sent to their children, his ex-wife Micki Delp, his fiancee and a couple whose name was not revealed by the authorities.

The reason for Brad Delp’s suicide to this day remains uncertain. He has been known to have dealt with depression since adolescence. But specific incidents in his later years apparently led to his intentional death.

The Boston Herald speculates, for example, that the reason for Brad Delp’s intentional death had to do with Boston, a band he had been a member of since 1976, with only a minor absence between 1989 and 1994.

It is known that there has always been some friction between Delp and Boston guitarist and creative leader Tom Scholz. According to the Boston Herald newspaper, the grudge of his departure in 1989 and other bad feelings from the Delp / Scholz relationship caused the singer to kill himself.

In addition, Tom Scholz was accused of taking financial advantage of Brad Delp. The musician denied the charges, despite losing the defamation lawsuits he filed against the newspaper and Micki Delp.

Trial documents show that Tom Scholz claimed that personal problems caused Brad Delp to kill himself. Boston Herald lawyers, on the other hand, gathered several witnesses. Such as former band members, local Boston city musicians, Delp’s doctor and even friends with the singer, such as Meg Sullivan (his bride’s sister). Many of them said that Brad really didn’t like Tom.

The great psychological conflict that Brad Delp had, according to witnesses, is that he desperately wanted to leave the band. He was plagued by his “role” as an intermediary in the terrible conflicts that Tom Scholz had with former Boston members. 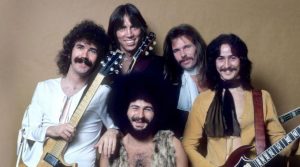 Despite all the evidence against Tom Scholz, the defeat of the musician as early as November 2015 occurred because the court interpreted that, in fact, the claim that “feelings related to Tom Scholz killed Brad Delp” were published and understood. as an opinion, not as a fact. Last year Scholz tried to appeal the case, but the court failed to comply.

Tom Scholz claims, in turn, that an embarrassing incident caused Brad Delp to have a real emotional relapse and consequently commit suicide.

According to Scholz, Brad Delp installed a hidden camera in Meg Sullivan’s room, Brad Delp’s sister-in-law and Pamela’s sister. The device was later discovered by Meg, who lived in Brad’s house with Pamela. 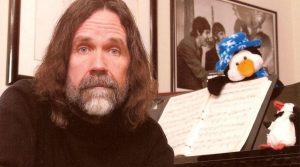 Parallel to this, according to Tom Scholz, Brad Delp thought his bride had a lover. This would have made him confused and irrational. Before telling Pamela about the camera incident, Brad eventually killed himself, according to the guitarist.

Brad Delp’s latest musical record was released posthumously by Barry Goudreau, one of Boston’s original guitarists. The song, titled “Rockin ‘Away”, was recorded in the summer of 2006 (Southern Hemisphere Winter) and released in 2008. It is described as an autobiographical song from Delp’s career.

Boston, in turn, continued its activities. Delp’s post was taken by Tommy DeCarlo in 2008. Michael Sweet of Stryper also joined the band as lead singer and guitarist between 2008 and 2013.