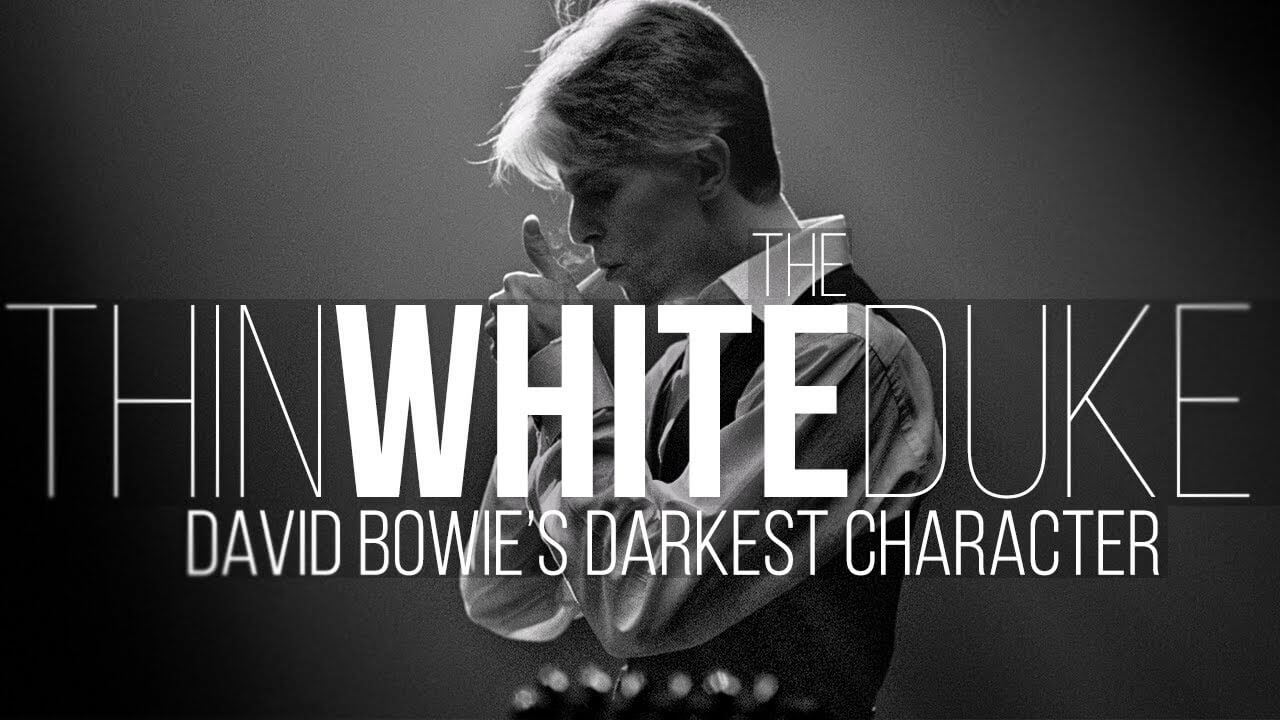 The Thin White Duke was David Bowie’s 1975 and 1976 persona and character. He is primarily identified with Bowie’s 1976 album Station to Station and is mentioned by name in the title track. However, Bowie had begun to adopt the “Duke” persona during the preceding Young Americans tour and promotion in 1975. The persona’s look and character are somewhat based on Thomas Jerome Newton, the titular humanoid alien played by Bowie in the 1976 film The Man Who Fell to Earth.

See the complete story below:

The Thin White Duke was a controversial figure due to ostensibly pro-fascist statements made by Bowie in press interviews. Soon after making the comments, Bowie claimed that they were “theatrical” remarks made in character and did not reflect his actual views. In later years, he blamed his erratic behaviour during his mid-1970s Duke era on an “astronomical” use of hard drugs (particularly cocaine) while living in Los Angeles.

Bowie left California for Europe in 1976 to improve his mental and physical well-being. He settled in West Berlin in early 1977, at which point he quietly retired the Thin White Duke persona.

David Bowie, who had experience performing in experimental theatre before becoming famous as a musician, began adopting different performing personas in the early 1970s, most notably the glam alien Ziggy Stardust. He famously retired Ziggy in 1973 and adopted the dystopian Halloween Jack persona for his Diamond Dogs album and most of the following tour.

An early version of the Thin White Duke character began to appear in late 1974 during the “Philly Soul” leg of the Diamond Dogs tour. During this “plastic soul” lead-up to his Young Americans album, Bowie’s hair was still orange, but it was cut shorter, and his stage costumes moderated from colorful glam outfits to more conventional dress clothes. The Thin White Duke was mentioned by name in the title track of Bowie’s next album, Station to Station, and he appeared in that persona during the following Isolar – 1976 Tour.