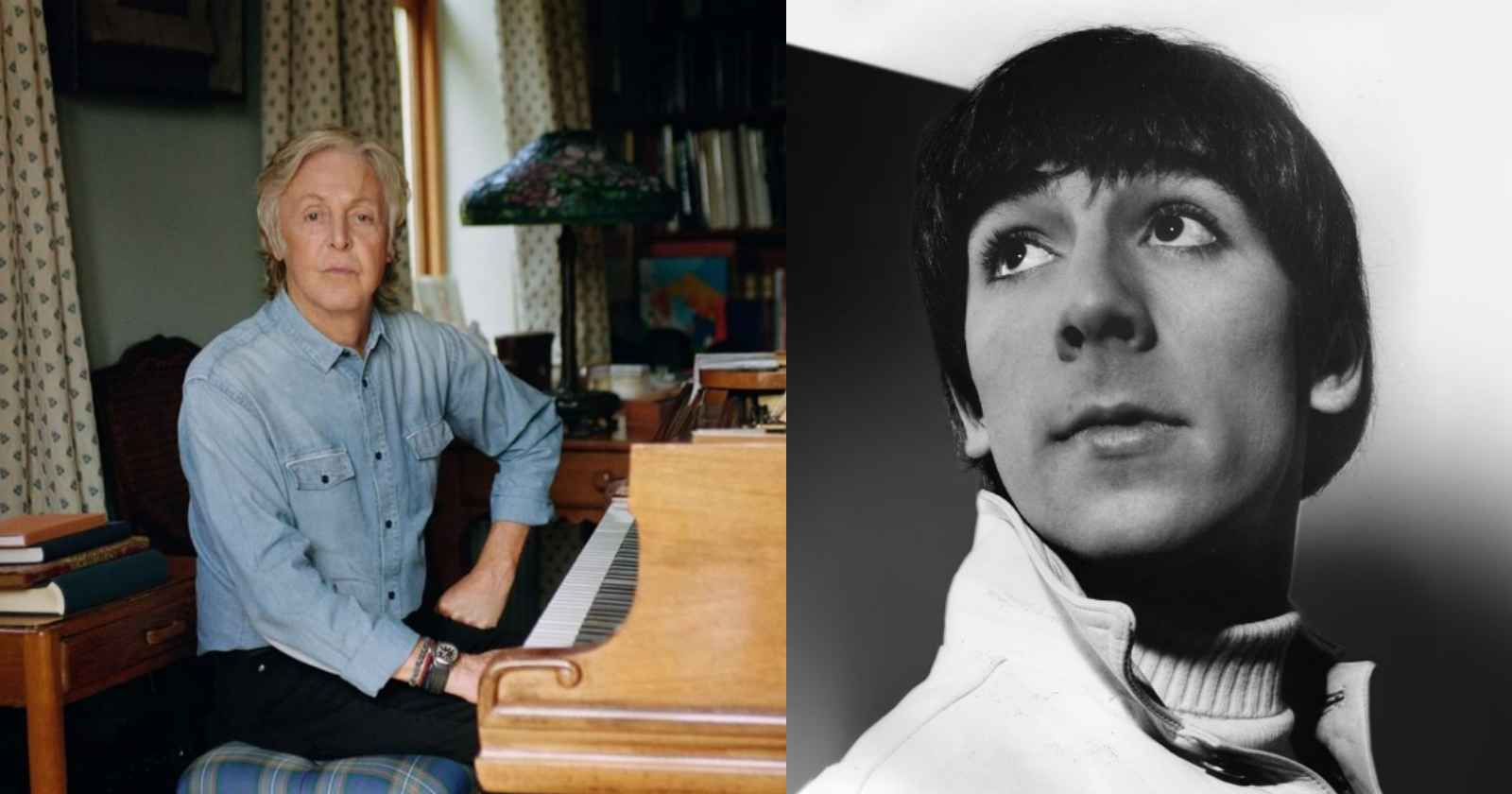 The legendary The Who drummer Keith Moon died too soon at the age of 32 back in 1978 victim of drug overdose. He was an important part of the band’s sound and inspired countless generations of drummers over the decades. Moon admired the work of many of his peers and even Paul McCartney‘s drumming skills, as the Beatle recalled in an interview with Record Collector Magazine back in 1997.

When asked about playing almost all instruments on his 1997 album Flaming Pie, something he did on many of his albums, McCartney talked about why he does that and recalled when the legendary Who drummer Keith Moon praised his skills as a drummer: “People often say we want to hear YOU on a record, we don’t want to hear you and lots of other people. I thought, well, great, I’ll do that, I’ll drum then.”

“As you say, I did it on those other albums (“McCartney” and “Ram”). One of my great compliments was from Keith Moon, when he and John and others were going through that manic lost weekend episode. I went out to see them, and Keith Moon asked me who drummed on Band on the Run. I said it was me. Keith said “f***ing great!”. Coming from Keith, that was high praise for me.”

Years before that conversation between the two, in 1966 Moon had asked Paul to join the Beatles when the thing in The Who weren’t good. The bassist told Moon that they weren’t looking for a drummer.

Paul McCartney said that Moon was one of his favorite drummers

During an interview with Howard Stern back in 2020, Paul McCartney listed his 3 favorite drummers of all time putting Moon in the third position, Led Zeppelin’s John Bonham in the second and The Beatles’ Ringo Starr in the first position.

“I go Ringo Top, he is something else, second i’d go Bonzo and third Keith Moon. I mean, that’s mine, i’m going from that generation, those are pretty good drummers,” McCartney said.