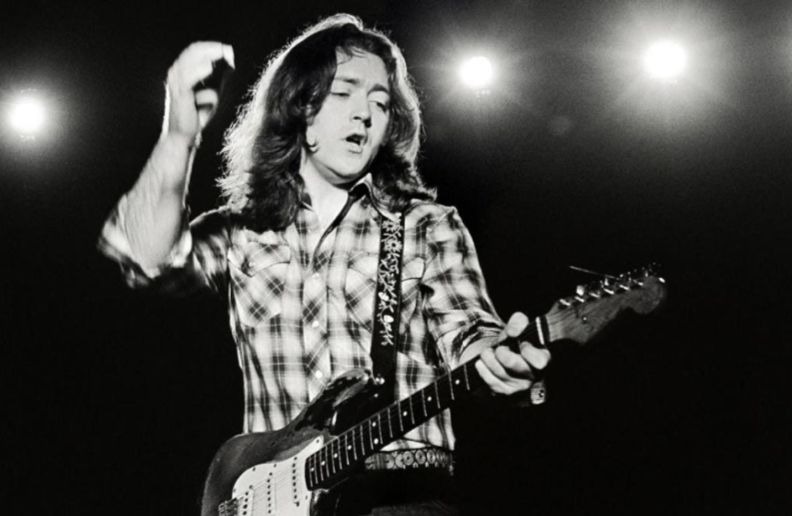 The legendary Irish guitarist and singer, Rory Gallagher was praised by the amazing Jimi Hendrix back then and was responsible for giving us many amazing tunes like “Shadow Play” and “Bad Penny”. But unfortunately he left us too soon in 1995.

Gallagher received a liver transplant in 1995, but died of complications later that year in London at the age of 47.

Gallagher was admitted to King’s College Hospital in London in March 1995, and it was only then that the extent of his ill health became apparent: his liver was failing and the doctors determined that, in spite of his young age, a liver transplant was the only possible course of action. After thirteen weeks in intensive care, while waiting to be transferred to a convalescent home, his health suddenly worsened when he contracted a staphylococcal (MRSA) infection, and he died on 14 June 1995, at the age of 47. He was unmarried and had no children.

Gallagher’s body was buried in St Oliver’s Cemetery, on the Clash Road just outside Ballincollig near Cork City, Ireland. The grave’s headstone is in the image of an award he received in 1972 for International Guitarist of the Year.