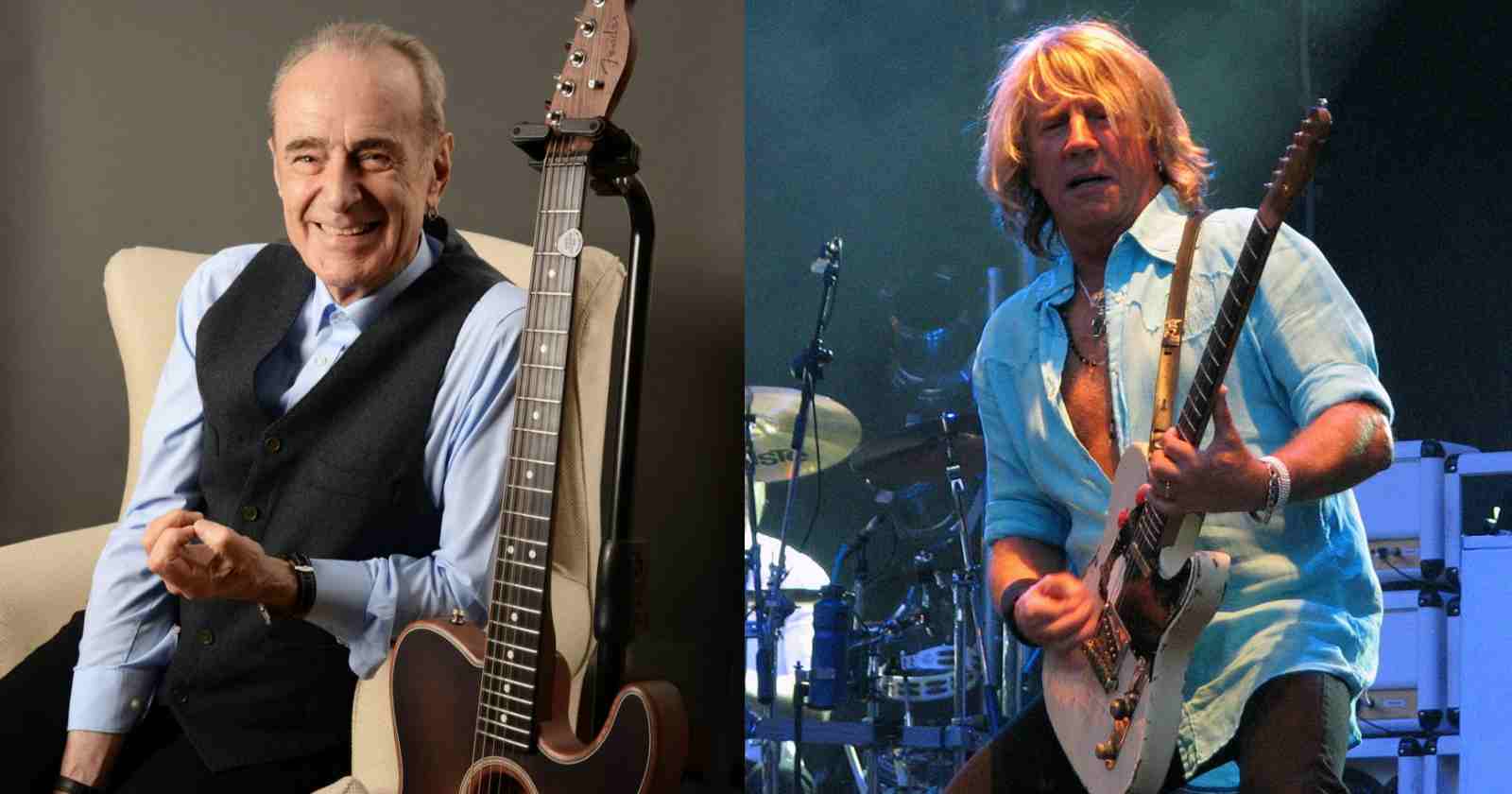 Status Quo was formed in London, England back in 1962 and started with a more psychedelic sound in the late 60s later on being known for their indistinguishable “Boogie Rock”. One of their biggest hits is “Down Down” on their classic 1974 album “On The Level” when the band was formed by Francis Rossi (Vocals, guitar), Rick Parfitt (Guitar), Alan Lancaster (Bass) and John Coghlan (Drums).

In a radio interview back in 2018 made available by Raised On Radio (Transcribed by Rock and Roll Garage), Francis Rossi recalled how the riff for the song was written by him when they were in the United States. The lyrics were written by Rossi and Bob Young . It became the only Status Quo number one single on the United Kingdom singles chart. It spent a week at the top of the chart in January 1975. However, the single version was almost 2 minuted shorter than the album version.

The story of how the Riff for Status Quo “Down Down” was created:

“We were in Los Angeles staying in this terrible little travel lodge on Sunset Boulevard, which the time seemed by heaven. Traditionally, I would stay in a room boring and most people would be out. I was sitting with a guitar with a G tuning just messing around with the thing. And I got the entire (thing).”