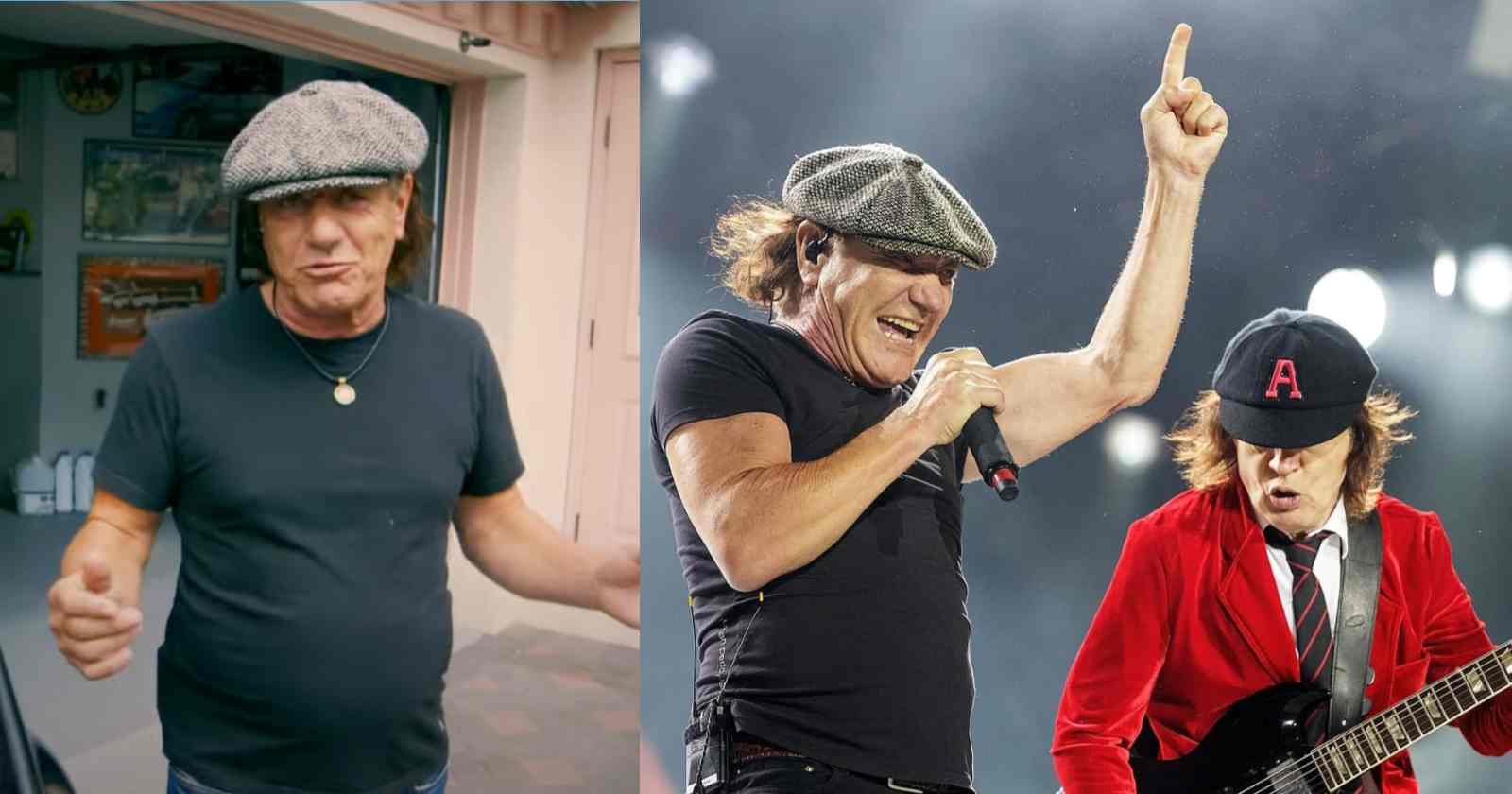 A road trip is not the same without some good music, it makes everything better. The legendary AC/DC vocalist Brian Johnson has the same opinion and he revealed in an interview with Kidd in a Sweet Shop back in 2021 which is the song that is his favorite to hear when driving in a road trip.

“‘Lowrider’ by War, that’s just a great cruising song,” Brian Johnson said. Talking with Autoweek in 2012, the musician chose the same track as his favorite one to hear when driving: “My favorite driving song of all time and I’ve got to admit this is, War ‘Lowrider’ .

He had also listed the track on his “Brian Johnson Racing” website back in 2014 as one of his favorite to listen in the car. The list also had ZZ Top, George Thorogood, Commander Cody and Status Quo.

The AC/DC vocalist is a big fan of cars, he has a huge collection of automobiles and even became a car racer. In an interview with Absolute Radio back in 2010, he revealed that his passion for cars begun basically because there were almost none where grew up and everytime he saw or heard one his imagination started working, thinking about how cool it would be to drive and to go somewhere really fast.

Released by War on their 1975 album “Why Can’t We Be Friends?”, “Lowrider” is the most famous song of the group and it reached the number one position on the Billboard R&B singles at the time.

Formed in 1969, War is also recalled for working with The Animals’ singer Eric Burdon in the early days. Some of their most famous songs with the singer was “Spill The Wine”. The group mixed many music genres on their sound like: Jazz, Funk, Rhythm and Blues, Latin music, Reggae, Rock.

It was featured on the soundtrack of the successful comedy movie “Cheech and Chong: Up In Smoke” (1978).