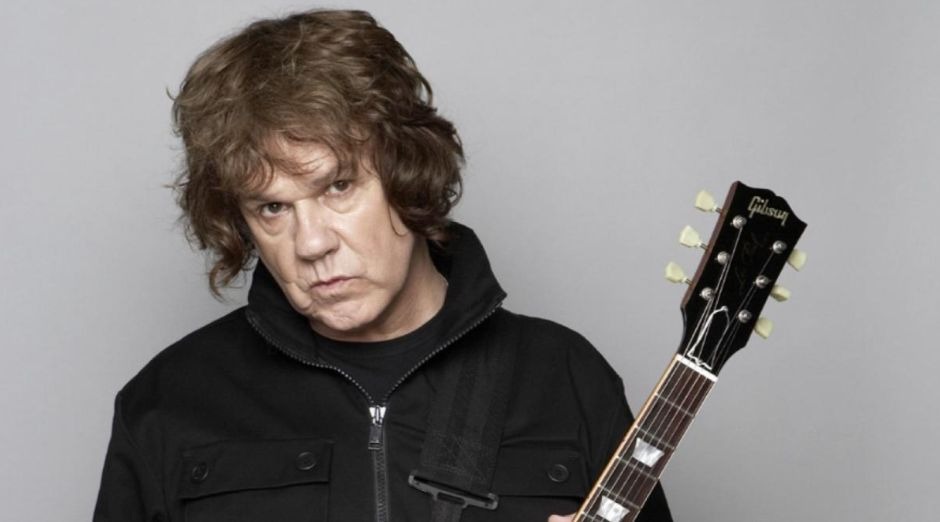 He was on vacation, according to the publication. The cause of death was revealed only one year later.

Gary Moore cause of death

The results of the guitarist’s blood tests. According to The Telegraph, Gary had 380 milligrams of alcohol per deciliter of blood.

The measure is 30 milligrams bigger than the common cause of fatalities. The number is close to that found in Amy Winehouse, which was 416 milligrams when found dead, for example.

The experts’ conclusion is that the musician suffered a heart attack caused by excessive drinking.

Watch the death of Gary Moore reported on Euro News

He began his career in 1969 in Dublin at the age of 16 in the band Skid Row (not to be confused with the American glam metal band), in which he sang Phil Lynott, who would found the rock band Thin Lizzy. It was the beginning of the partnership between Moore and Lynott. Which would last until the latter’s death in January 1986.

“Parisienne Walkways” from 1979 and “Out in the Fields” from 1985 are some of Gary Moore top 40 hits in the UK. Recognized as one of the best and most versatile guitarists of his generation, he made a career playing mostly blues and hard rock. But his experiments have gone from jazz fusion to flirting with electronic music.

In the 1990s he decided to return to his origins. He made a blues album, “Still Got The Blues”, when he achieved his biggest commercial success.