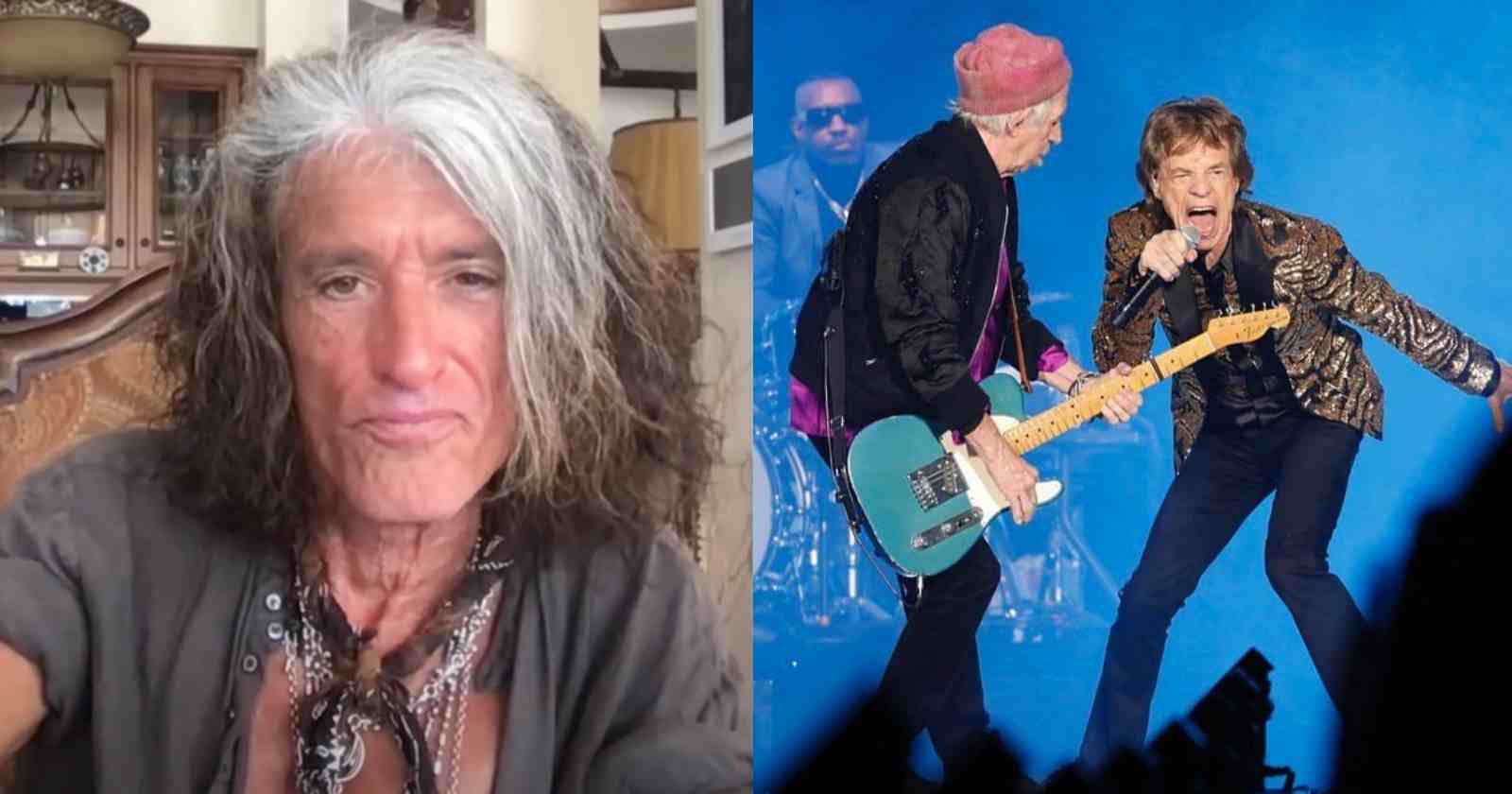 Images from The Cure Foundation and J. Bouquet

Formed in London back in 1962, The Rolling Stones became one of the most influential and successful bands in history. With 30 studio albums released, the band have sold an estimated amount of 200 million records sold worldwide, what makes them one of the best-selling artists of all time. Over the decades many famous musicians gave their opinion on the band and talked about their music. One of the was the legendary Aerosmith guitarist Joe Perry and Rock and Roll Garage selected the 2 Rolling Stones that the American musician picked as one of his favorites and what he said about the British group.

Joe Perry revealed twice that “Honky Tonk Women”, song released as a single by The Rolling Stones in 1969 was one of his favorites from the group and he first heard the track when he worked as a dishwasher. “This (song) has all the elements of what makes the Stones the Stones. It’s a simple song, but those are the hardest ones to write,” he told Rolling Stone back in 2016.

In an interview with Guitar World back in 2013 he recalled he first heard the song when he was working and it came over the radio. “I was working as a dishwasher when I first heard that come over the radio, and it definitely put my mind in another place. To this day, nobody’s captured the essence of that whole R&B, Chuck Berry, hard rock thing so perfectly. Again, it’s the guitars playing off the drums, and you feel that tension.”

“You can tell they’re playing it live because it starts off slow and ends up fast. There’s no machinery getting in the way, no click track in there. Another simple but brilliant song that says so much,” Joe Perry said.

One of the Rolling Stones biggest hits, “Honky Tonk Women” was recorded in the era that the band was formed by Mick Jagger, Keith Richards, Bill Wyman, Charlie Watts and Mick Taylor. It has been considered by many magazines one of the best songs of all time. Joe Perry already covered the song live with Aerosmith.

Even though Joe Perry loves the Rolling Stones, when he was young he prefered to watch Fleetwood Mac when he also had the chance to see the Stones. He recalled that story in an interview with Spin in 2022. “I mean, it seems like yesterday I was watching The Who back in 1968. Just for a little perspective on this. I remember it was either ‘68 or ‘69. I was at the Boston Tea Party [a synagogue-turned-rock club], out by the ticket window.”

“Fleetwood Mac was playing. A couple of friends of mine had an extra ticket to see the Stones. They told me ‘this could be the last tour.’ You know with Keith and everything. I said, I think I’m going to stay and watch Fleetwood Mac,” Joe Perry said.

Before he became famous with Aerosmith, Joe Perry also had the chance to see other groups like The Who, Jeff Beck Group and John Mayall & The Bluesbreakers.

The British 60s and 70s bands were extremely influential for Aerosmith and seeing them playing live gave an extra inspiration for the guitarist. Besides The Rolling Stones, the guitarist is also a fan of The Yardbirds and Led Zeppelin. Joe Perry was inducted into the Rock and Roll Hall Of Fame back in 2001 as a member of Aerosmith and is considered one of the best guitarists of all time.