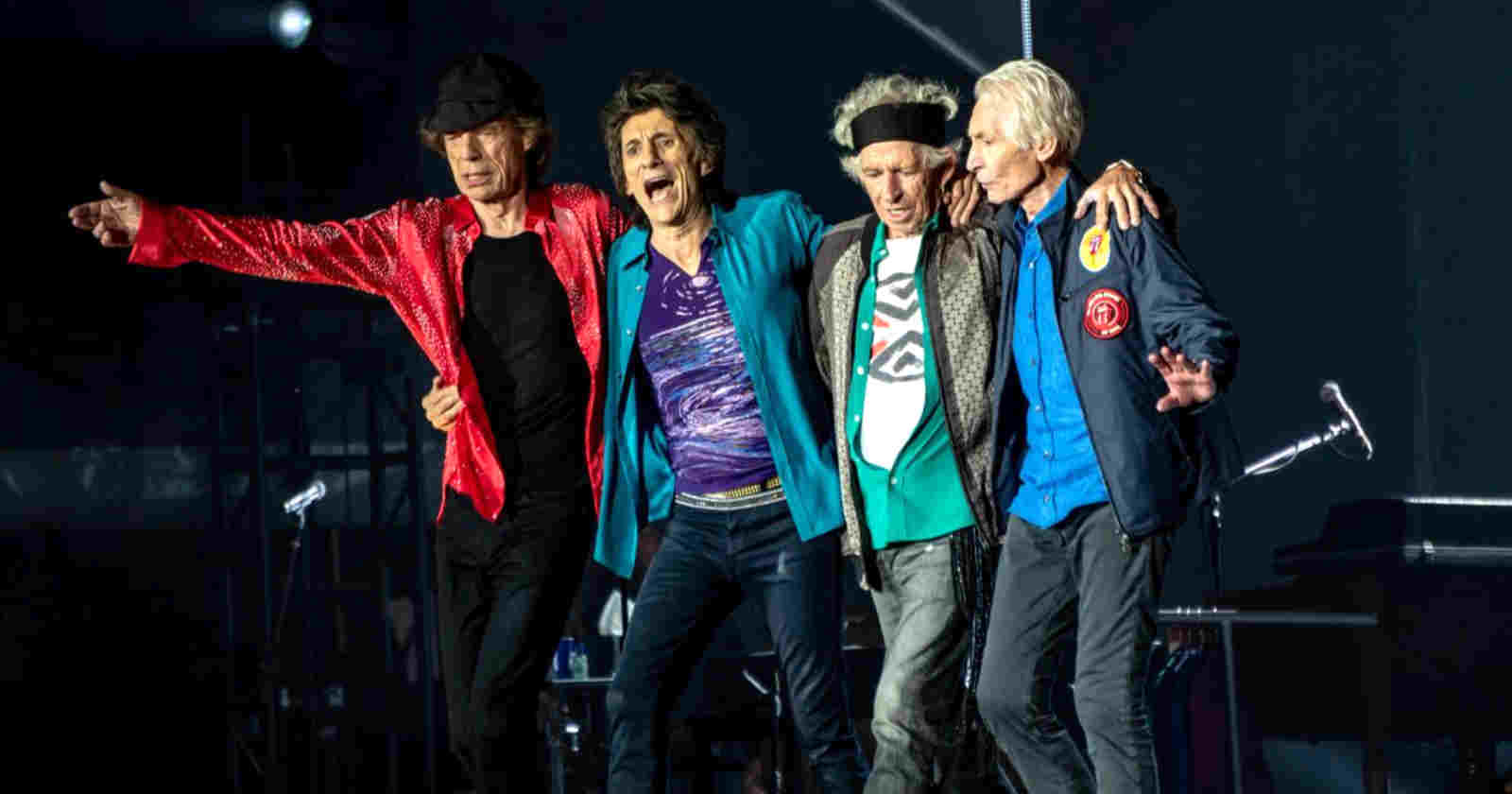 The Rolling Stones released “Living in the Heart Of Love”, previously unreleased track that will be in their upcoming 40th-anniversary edition of the album “Tattoo You”. The song is one of nine unheard cuts on the deluxe package’s “Lost & Found” disc. The expanded also has the 26-track live album Still Life: Wembley Stadium 1982.

Hear The Rolling Stones new song “Living in the Heart Of Love”:

A combination of touring obligations and personal feuding between band members made it difficult to arrange dedicated recording sessions for the band’s follow-up to 1980’s Emotional Rescue. As a result, the band’s production team combed through unused recordings from prior sessions, some dating back almost a decade. While a few of the songs were used essentially as-is in their original form. Most of these earlier recordings were not complete, consisting of song fragments requiring much work. Studio time was booked throughout 1980 and 1981 and band members came in when available to finish off the tracks.

The album proved to be both a critical and commercial success upon release, reaching the top of the US Billboard pop chart.