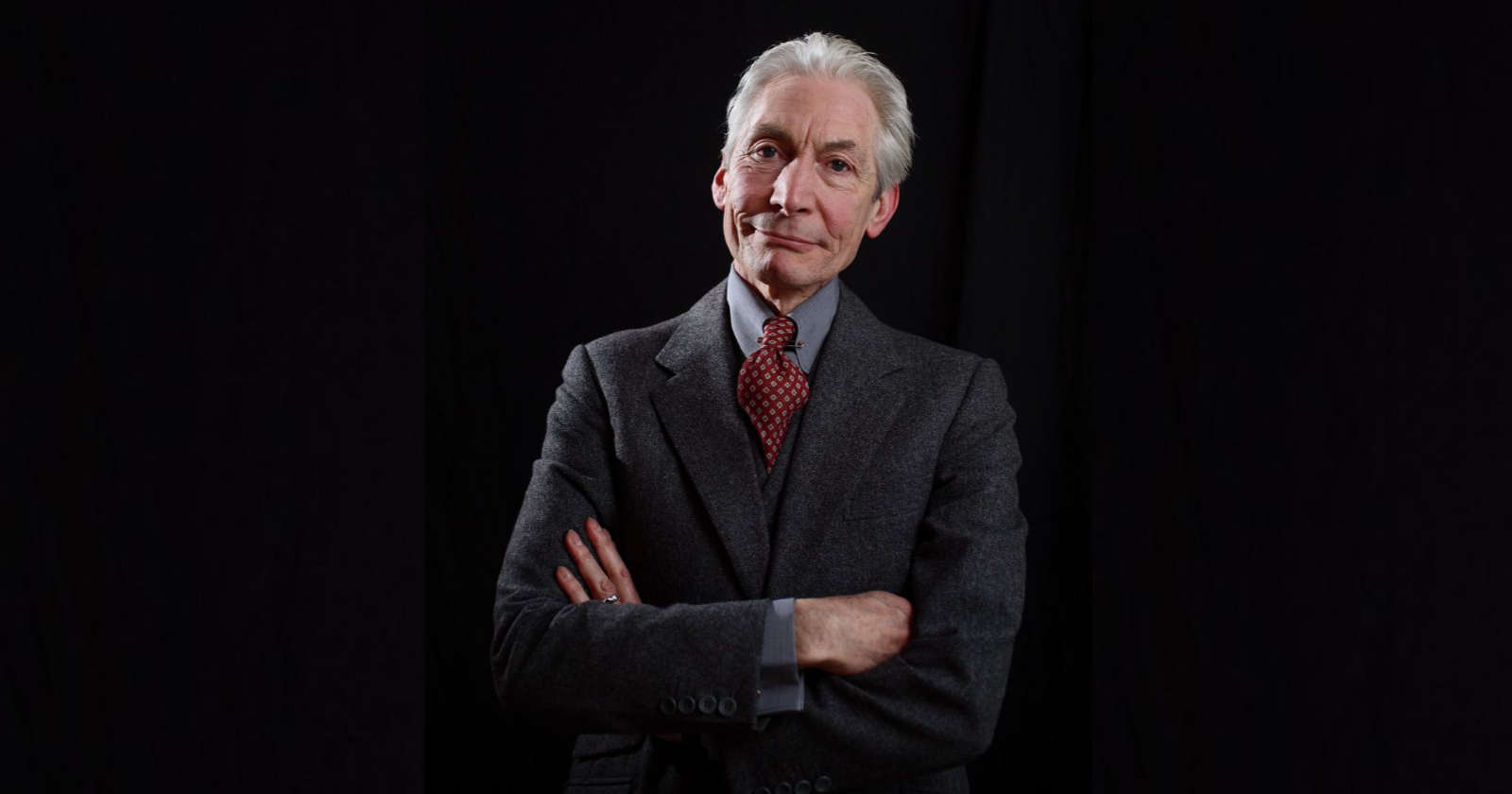 The legendary Rolling Stones drummer Charlie Watts died at the age of 80 peacefully in a London Hospital, the news was shared by his spokeperson. Recently, the band announced that Watts would not perform with them during their “No Filter” 2021 American tour due to a medical procedure. He was Stones’ drummer since 1963 (for 58 years).

The official statement said about the death of Charlie Watts:

“It is with immense sadness that we announce the death of our beloved Charlie Watts. He passed away peacefully in a London hospital earlier today surrounded by his family. Charlie was a cherished husband, father and grandfather and also as a member of The Rolling Stones one of the greatest drummers of his generation. We kindly request the privacy of his family, band members and close friends is respected at this difficult time.”

“So I bought a pair of wire brushes and used the banjo, the skin of it – now it’s probably worth more than a snare drum – as a drum. Luckily it wasn’t double-backed-you know some banjos have got backs on, wooden backs or metal backs; this was just an open one. So I made a sort of wire stand-I was 12 or 13, I think.”

How long before you actually had a set?

“My dad bought me one off a friend of his. I suppose a few years, a couple of years-and then the noise started in proper. I mean. they’re the worst thing you can get a kid. They’re an awful lot of fun, but they’re the worst instrument to actually learn to play, noisewise. They’ve got all these practice pad-type things, but there’s no point in playing them, because half the fun when you first start is the sound of the drums. And the noise is unbelievable, it just shakes an apartment. That’s part of the horror of playing them-controlling the volume.”

How were you trained as a drummer? Did you play along with records? Did you have lessons?

“No, I never had lessons. Used to try to play to records, which I hated doing. Still can’t play to them. I know guys who can, kids as well-they put on a record, sit down and play with it, every lick. I could never do that. Even at the age of 14 or so it seemed synthetic-it wasn’t the same as playing the thing. And I hate playing with cans [earphones] on, too-I always play with one on and one off.”