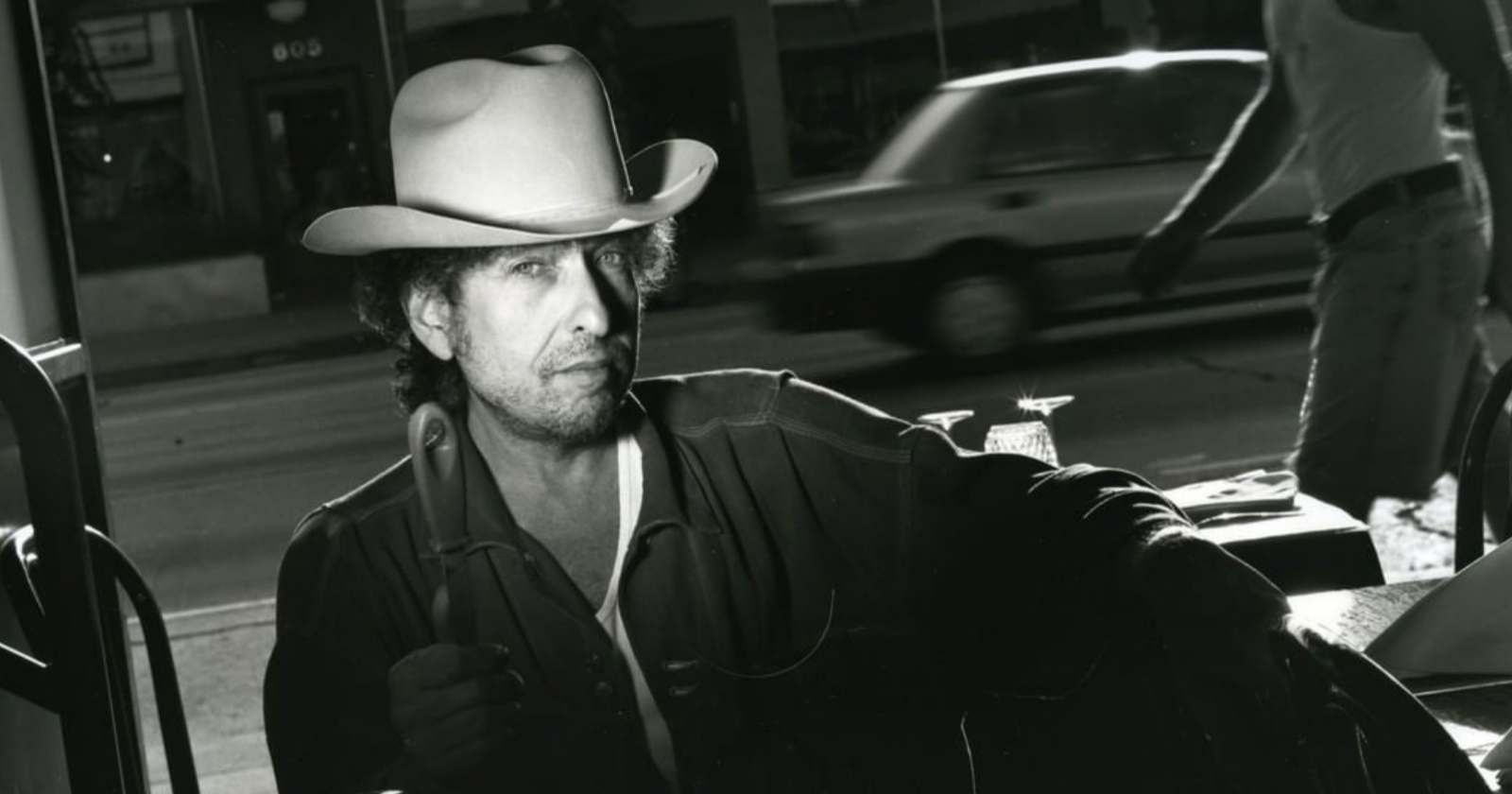 Bob Dylan was born in Duluth, Minnesota. United States back in 1941 and became one of the most influential artists of all time. He inspired countless musicians all over the world like The Beatles, Bruce Springsteen and Jimi Hendrix.

However, he wasn’t born with name that he became famous with. In an interview with 60 Minutes back in 2004 (Transcribed by Rock and Roll Garage), Dylan recalled why he decided to not be called Robert Allen Zimmerman on his musical career.

The reason why Bob Dylan changed his real name

When asked why he felt in the beginning of his career that he had to change his name, he said: “You have an indentity of yourself that maybe others around are unaware of. So you gotta start over again. For some reason I never did (see myself as Robert Zimmerman) even then (before I started performing). Some people get born with the wrong names, wrong parents, I mean, that happens.”

When asked if changing his name had something to do with changing his personality or character, he said: “No, I was really pretty set in my ways. I was a character that I already was”.

He then tried to recall how he decided to call himself Bob Dylan. “Well, I don’t know. I was talking to a guy in Kiss one time, Gene Simmons, you know. He used to have another name. I don’t know what it was, but he just said it popped into his head one day. (That happened) to a lot of the rappers too, giving themselves different names, because that what they feel they are, you know. They are not that person that everybody knows when they go to school. They’re more into other things and they need another name. You call yourself what you wanna call yourself, this is the land of the free,” Bob Dylan said.