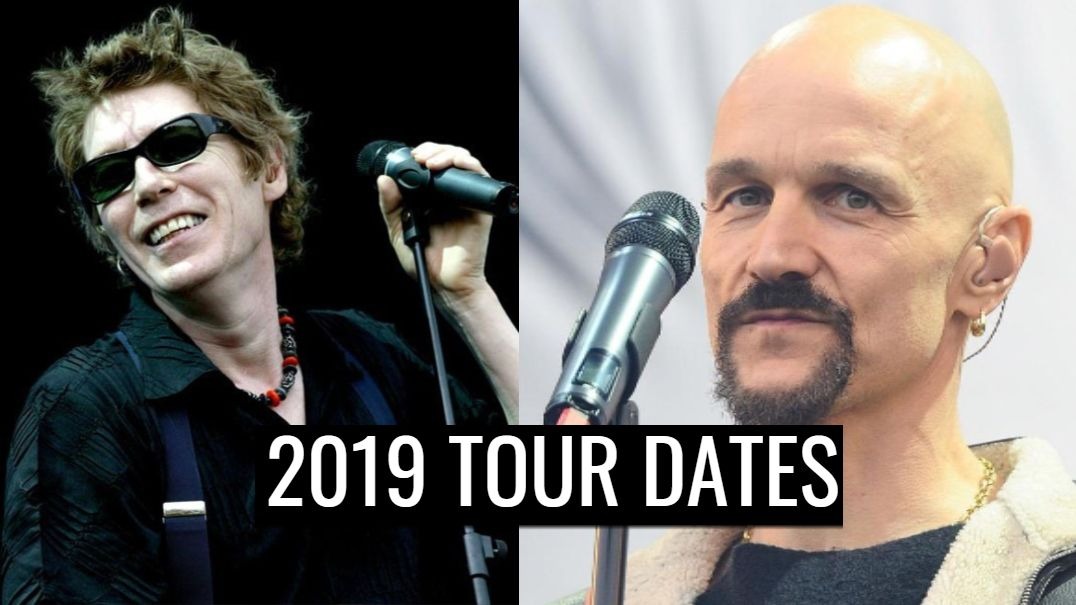 The Psychedelic Furs and James, two emblematic British bands of the 80’s, are together in an American tour. The two groups have just announced a 24-date tour on United States and Canada, starting on July 5 in the Canadian city of Toronto and ending the leg in Los Angeles on August 7. It is expected that the British bands also engage in a South American tour shortly after that passage through North America.

James’ vocalist Tim Booth comments on Vents Magazine’s release material: “We are very happy to return to the United States and honored to play alongside the Psychedelic Furs, a band we loved from day one. For Richard Butler, leader of the Psychedelic Furs, the enthusiasm of the partnership is gigantic. “We’re very excited to play with James, one of my favorite groups.”

The two bands promise to present on stage their greatest hits and also new songs. That will not be a problem for James, who recently worked on the album Girl at the End of the World in 2016, and last year released Living in Extraordinary Times. For Psychodelic Furs this may represent something very representative in its history, since its most recent unpublished album is World Outside, of 1991. The band returned to generate interest of many people about two years, when its single “The Ghost in You” of 1984, appeared in the popular series of Netflix Stranger Things.

See some of their greatest hits: