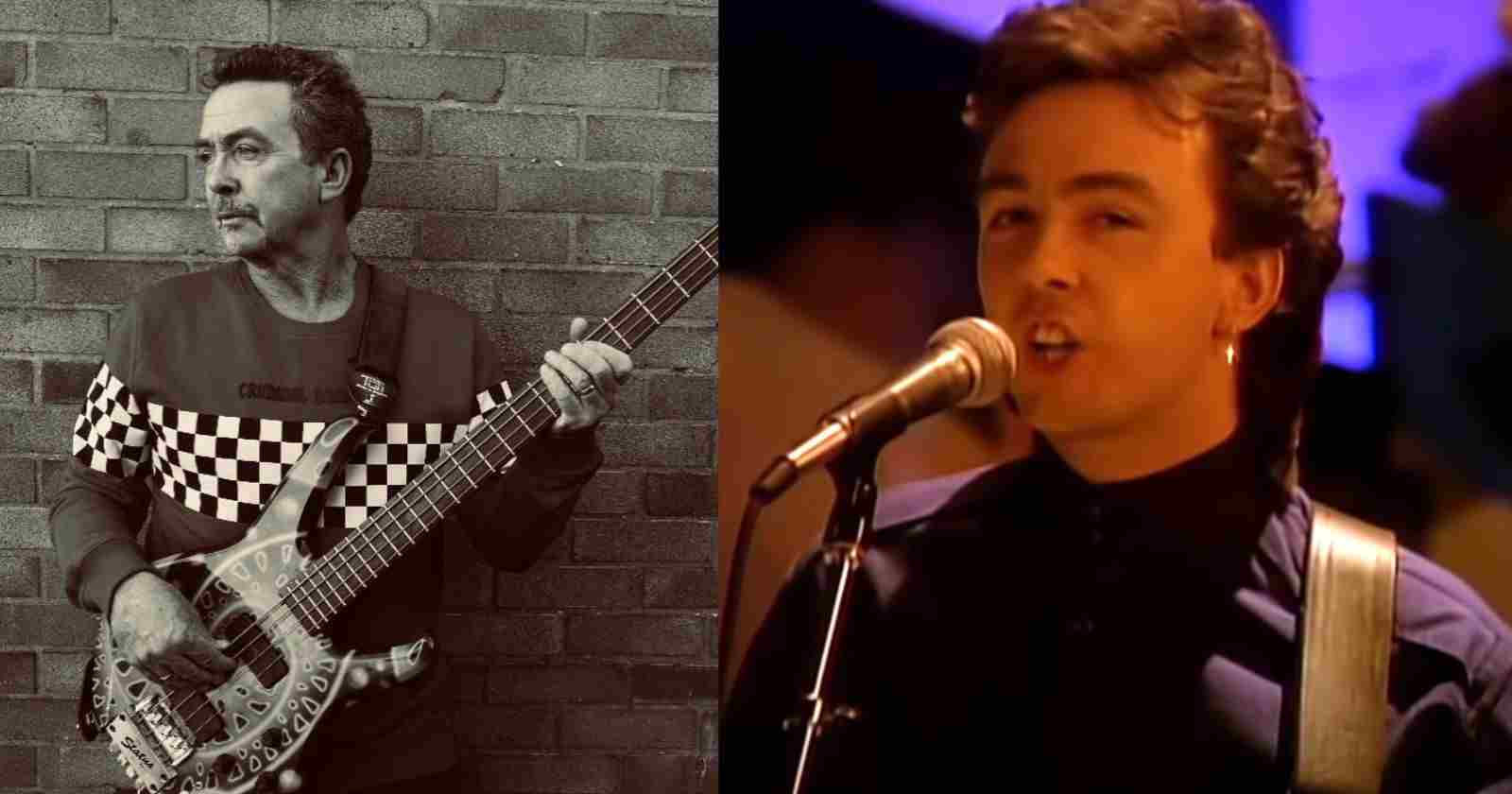 The Outfield singer and bassist Tony Lewis died at the age of 62. The death was announced by his official Facebook page and the cause was not revealed. The musician founded Outfield back in 1984 with drummer Alan Jakcman and guitarist John Spinks (Dead in 2014). They had many hits like “Your Love”, “Voices Of Babylon” and “All The Love”.

Tony Lewis team said at the official page about his death:

“It is with great sadness and sorrow to announce that Tony Lewis has unexpectedly passed away,” reads a post. “He was a beautiful soul who touched so many lives with his love, his spirit, and his music. He loved his fans dearly and enjoyed every opportunity he had when meeting all of you. Please respect the family’s privacy during this difficult time.”

The band had an unusual experience for a British band since they had commercial success in the US, but never in the United Kingdom. They began recording during the mid-1980s, and released their first album, Play Deep, in 1985 through Columbia Records. The album reached No. 9 on the Billboard 200 list and then reached triple platinum in the United States.

The single “Your Love” reached No. 6 on the Billboard Hot 100 as well as No. 7 on the Mainstream Rock chart. It became their signature song. The band continued to record and tour through the 1980s and then into the early 1990s. While subsequent albums Bangin’ (1987) and Voices of Babylon (1989) saw some chart successes, the group’s popularity waned.

Drummer Alan Jackman left and, now as a duo, they recorded Diamond Days in 1991. After the disappointing response to their 1992 album Rockeye, which represented a shift towards progressive rock and arena rock, the group essentially disbanded in the 1990s