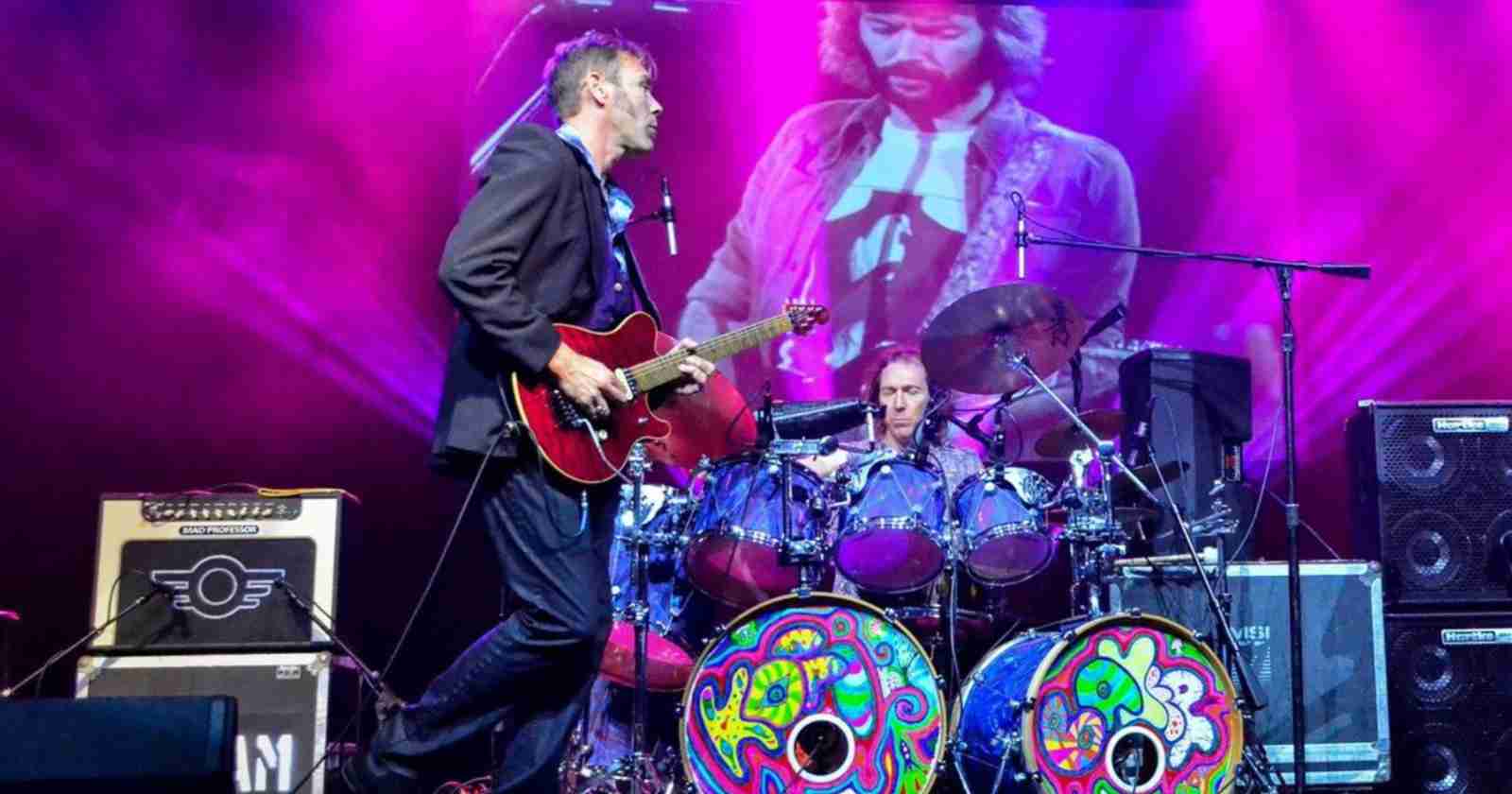 One of the most influential supergroups in history, Cream changed Rock and Roll music in the late 60s. Their legacy continues to be preserved and celebrated by the band The Music Of Cream that is formed by drummer Kofi Baker (Ginger Baker’s son) and guitarist/singer Will Johns (Eric Clapton‘s nephew), accompanied by bassist Kris Lohn and keyboardist Stephen Ball. The group is currently on the road in the United States with dates scheduled for June.

The Music Of Cream 2022 tour dates

The band talked about the tour in an official statement, saying:

“This unique project began in 2017 to celebrate Cream’s 50th Anniversary in Australia and New Zealand. Such was the response, we have since played hundreds of these shows to tens of thousands of fans, across North America and the U.K.”

“We’ll be performing Cream’s seminal album, Disraeli Gears, from top to bottom, followed by the Clapton classics we’ve been asked to play ever since our journey began.”