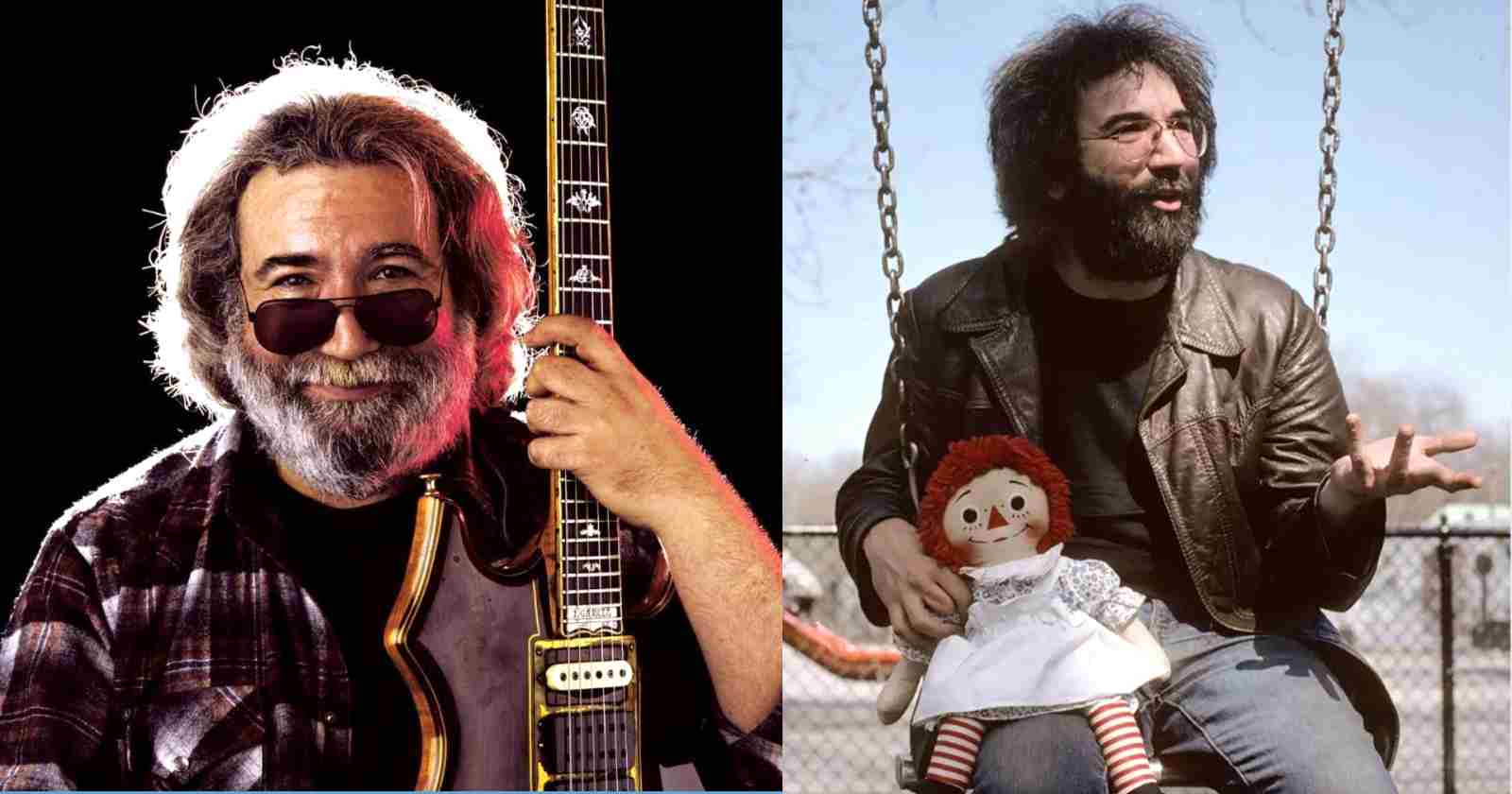 Formed in Palo Alto, California in 1965, the Grateful Dead are one of the most important American bands of all time that mixed many music genres like Psychedelic Rock, Blues, Folk and Jazz. An important element of the band’s sound was the late legendary guitarist Jerry Garcia. In an interview for the AMC show “The Movie That Changed My Life” back in 1995 (Transcribed by Rock and Roll Garage), the musician talked about the film that inspired him when he was young.

“‘Abbot and Costello Meet Frankenstein’, my mother I think must have taken me to see it. I guess when it came out in 1948, I guess that was. I’ve never seen a horror movie before, I don’t that I understood who Abbot and Costello were. It frightened me and I wouldn’t even actually look at it. I must be hidden behind the seats, I had my head down and I cried and occasionally I would glimpse the screen and I would go ‘Oooh (Covering his eyes)’.”

“It was just sheer panic, it’s like the first time you are on a rollercoaster, I don’t remember anything except being just frightened. I remember the coffins, they open up the coffins and there is this big face (Frankenstein), I was just (screaming). It scared me really out of my wits. It scared and fascinated me. I was 6 years-old, my father had died the previous year in 47. So that also made it kind of a heavy time in my life emotionally.”

“The dead thing brought to life (Frankenstein), it might have been the thing of the monster sort of shambling around. Kind of the boogeyman thing, can’t walk well. The transformation, when Dracula changes into that bat, in the shadows, it’s beautifully animated, it looks great. The Wolfman transformation I always loved. This was a juicy cast, the last time this characters had dignity. That is another part of that same thing, there is a powerful consciouness and there is a weak consciouness and one of them is gonna dominate the other.”

“For me, the iconography that the Frankenstein mosnter, Dracula and The Wolfman became figures of tremendous fascination for me. I mean, overwhelming. It led me to things like the discovery of the German expressionist theatre and film. The James Whale original Frankenstein, beautiful lighting, beautiful sets, the great angular and stuff. The Dracula character, these things are all personal icons in my life.”

During the interview, Jerry Garcia showed a Frankenstein mask that he owned and continued: “For me that movie is the start of my fascination first of all with movies and I am a filmaker also and the visual component is an important part of my life. I’m an art school person and so forth. Art is the other thing that I do besides music. I used to draw pictures of the Frankenstein monster over and over, endlessly in different positions and different configurations. And I studied carefully the old Jack Pierce make up, what it looked like. I was tottaly absorbed. The thing of being afraid the first time, I think there was some desire on my part to embrace that, you know. To not let me that control me that way.”

“That whole business evoked something, it like touched something, something very strong. And it hit me in that archetypal thing. The thing of being funny is a smart strategy to get by. In life if you’re not powerful, if you’re not huge, muscular, if intimidation is too much work for you, it works good at disarming, powerful adversaries. Costello was a remarkable comedian. His very, very broad physical style of comedy fits beautifully with the sense of this movie.”

“In other words, it’s big as the scary part. I see him as a power figure because he prevails. He does in fact win, you know. That is a lot of power to the little guy too, which is another thing that that whole move kind of is: the little guy. The little guy that nobody ever believes them. When you’re a kid, it’s like being a kid, Costello is the kid, the one that nobody believes.”

“I have a general fascination for the bizarre that comes directly from that movie. That was my first sense of ‘There are things in this world that are really weird.’ I don’t think that I knew that before I saw that movie. There are things that are really weird and there are people who are concerned with them (laughs). In some way, that became important to me and I guess I thought to myself on some level ‘I think I wanna be concerned with things that are weird.’ I think that seems interesting to me because it seems like fun. That is in fact who I am (Laughs),” Jerry Garcia said.

The three terrifying characters were portrayed by the the actors who were the stars of the movies released years earlier about each respective monster. Bela Lugosi, the original Dracula, reprised his role,  Lon Chaney Jr., who was original The Wolfman also reprised his role. However, Boris Karloff, who was the original Frankestein didn’t accepted the offer for the movie and was replaced by Glenn Strange.