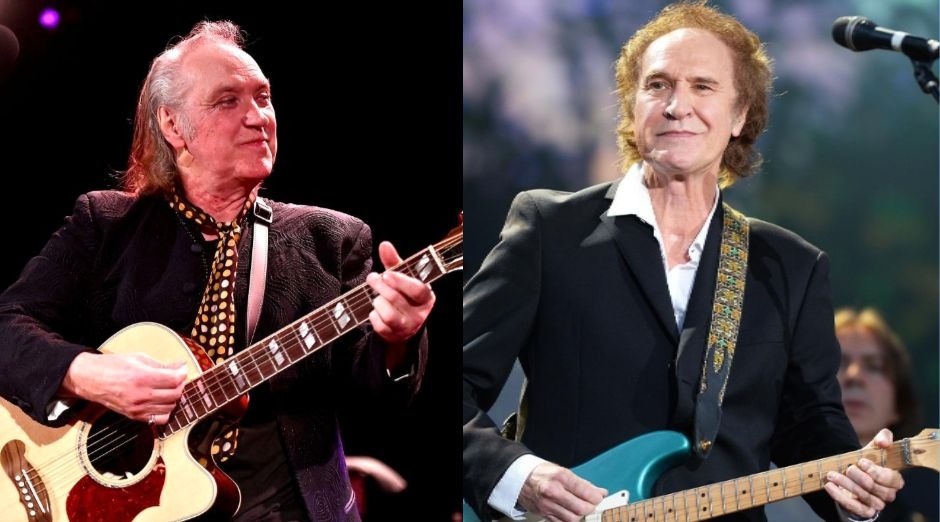 The journey of The Kinks – one of the most important names in British rock in the 1960s and 1970s – was always marked by the stormy relationship between brothers Ray and Dave Davies, founders and group leaders.

Between comings and goings, the definitive separation came in 1996. But now, 26 years after their last studio album (“Phobia”, 1993), the group is preparing to release unreleased material, including unfinished old songs and 100% new ones.

“This has really been going on for a couple of years,” Dave Davies told Rolling Stone. “We keep going backwards and listening to a lot of old stuff. Some of that is very good, and some of it needs a bit of work.”

Much of their time was devoted to finding tracks for a 50th anniversary of their landmark concept record Arthur (Or the Decline and Fall of the British Empire), which Dave says will come out in October. “That’s virtually done,” he says. “It’s a really, really interesting package that’s going to have other songs from that time period like [my solo song] ‘Hold My Hand.’”

“Some we recorded but never used,” says Dave. “Others don’t have finished vocals or they need other embellishments.”

“The songs are really just in demo form now. But good demos. Ray is still dissecting various other material we might use. The intention is to get the work out, but it’s not a done deal.”

When asked about a possible The Kinks tour, he said:

“Interesting question,” he says. “I really don’t know. I think its possible. It’s not out of the question. But at this stage, it’s far too early to say. It would be fun though, wouldn’t it?”