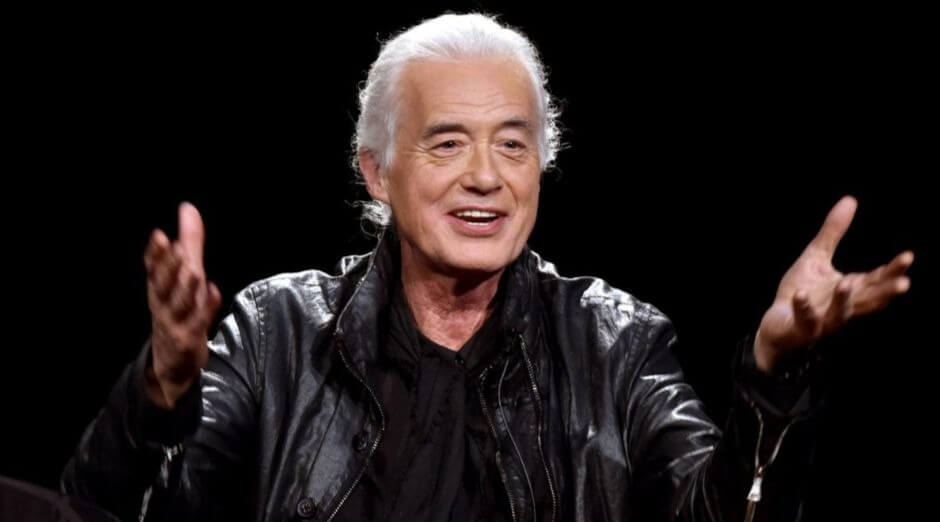 Led Zeppelin‘s “Stairway to Heaven” is often considered one of the best songs of all time, also being praised by the amazing guitar solo. However, for guitarist Jimmy Page, there is another solo that in his opinion is better than the one of their hit song.

Back in 2016 the “Stairway to Heaven” solo was elected the best of all time by a poll made by Classic Rock magazine. Page then talked to the publication explaining why there was another better solo.

The guitar solo Jimmy Page thinks is best than the one on “Stairway to Heaven”:

“Is Stairway To Heaven my best Zeppelin guitar solo? No, but it’s pretty damn good. The solo was done very quickly. In actual fact there were already layers underneath, the bottleneck you can hear was on before the solo.”

“Anyway, I just said, ‘Roll it,’ took a deep breath, that’s what I usually do, and then go. I had a couple of cracks at it. Because you didn’t have as many options as you would have now. Back then you had 16 tracks and could only put guitar solos down where the vocal wasn’t.”

“You’d save maybe three tracks to lay guitar solos into. Which meant you could have two or three cracks at it and then choose the best. If everyone else says it’s my best solo then that’s great, that’s good. But there are others that I prefer.”

“I don’t dread it, but the one that was testy, to say the least, to try and replicate, or at least to get a mean average of all the guitar parts on the record, was Achilles’ Last Stand. I really set myself a challenge to try and do that onstage with one guitar,” Jimmy Page said.