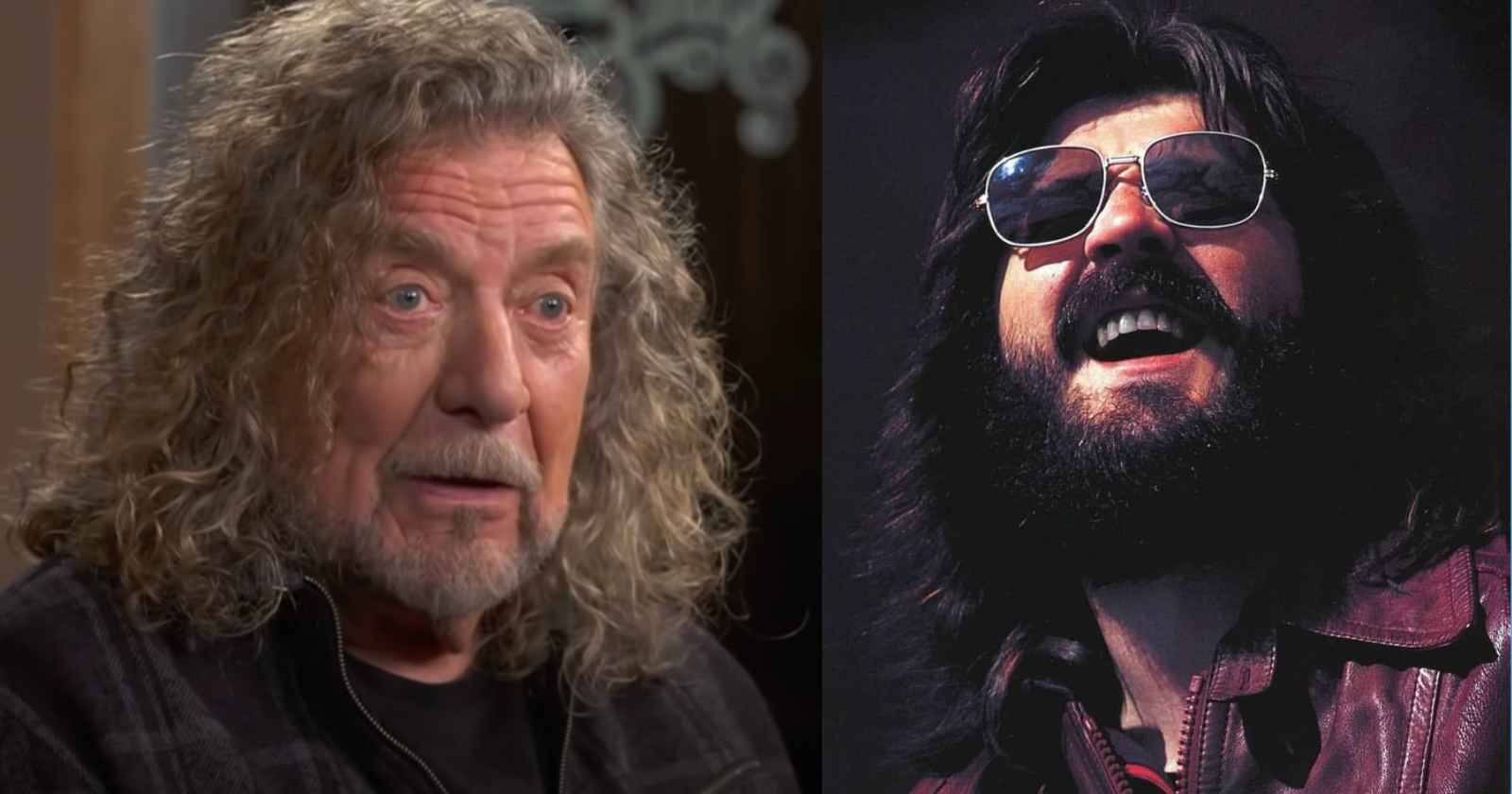 Formed in London in 1968, Led Zeppelin changed the Rock and Roll scene after their debut album one year later. With a heavier sound, the group influenced a whole generation of musicians that would create more Hard Rock music in the following decades. However, some band members played together years before Zeppelin’s formation, like singer Robert Plant and drummer John Bonham. The two musicians started playing together in the same band when they were only 15.

In an interview with BBC Radio 6 on “The First Time” With Matt Everitt” back in 2017 (Transcribed by Rock and Roll Garage), Robert Plant recalled how was his first and funny meeting with the late legendary drummer John Bonham: “It became evident in one point at the school I was at it was considered that I might go on to great academic sort of acclaim and they had me sort of penciled in for some fancy university, I wanted to study Romano-British Archeology, I wanted to get into the Dark Age History.”

“I joined a band called Crawling King Snakes and having been in a previous band called The Black Snake Moan, these are all references to the fellas (laughs). So I was playing at the Plazas, the place that when the door swung open there it all was. But now I was actually master of ceremonies, introducing the top acts of the day. I was also the guy that started the show in my band, The Crawling King Snakes. I saw this guy in the crowd looking up, sort of scowling. But looking definitely like he was on a mission.”

“He said to me ‘You’re alright. But you would be a lot better if you had the best drummer in the world behind you.’ I said ‘Yeah, yeah. I suppose you’re him’ and he said ‘Yeah’. I said ‘Good. That sounds alright but where do you live?’ And he said ‘Redditch’ and I said ‘So you’ve got a sense of humor then.”

“But Redditch is like 25 miles from where we live. We can’t afford the fuel to go and pick you up. So, if you wanna try that these are the songs we do. Just come along and play. But you make your own way there'” (laughs).”

“So he came and joined The King Snakes and never a dull moment, really until 1980. He ran away a lot, he got offers where people where actually making money and he stayed with me in the Band Of Joy with some of the great musicians. But the music was too fringe.”

John Bonham’s incredible career was cut short back in 1980 when he tragically died at the age of 32. His passing caused the end of Led Zeppelin, that decided they could not move on with another drummer.

Why Led Zeppelin could not continue without Bonham according to Plant

Robert Plant also lamented his friend and bandamte death, in a conversation with Charlie Rose back in 2005 and explained why the band couldn’t move on without the drummer. The singer said (Transcribed by Rock and Roll Garage): “That was the end of everything, really. As far as our kind combination as a four-piece band, because everybody’s contribution was so critical for the thing to make sense. There was no point in going anywhere else and drafting anybody else in.”

“It’s ok to redress and enjoy the music individually. But to actually call a group Led Zeppelin without his power would be folly, really. We started playing together (Plant and Bonham) when we were 15. And we were so obnoxious in the town that we lived or where we worked a lot that people would see the two of us coming down the street and they crossed the road to avoid us, ’cause we were so busy telling everybody how good we were (laughs). We could clear a room very quickly (laughs).”

In a conversation with Howard Stern back in 2017 (Transcribed by Rock and Roll Garage) Plant said he really loved Bonham and praised the musician, saying: “He was a good part of it (The heart and soul of Zeppelin), he was a loose cannon but he was a spectacular guy. He was a good-hearted man, he helped me a lot.”

In the same chat with Stern, Plant said that he never tried to talk with John Bonham and Jimmy Page about alcohol and drugs because it was something the two musicians did in their private lives.