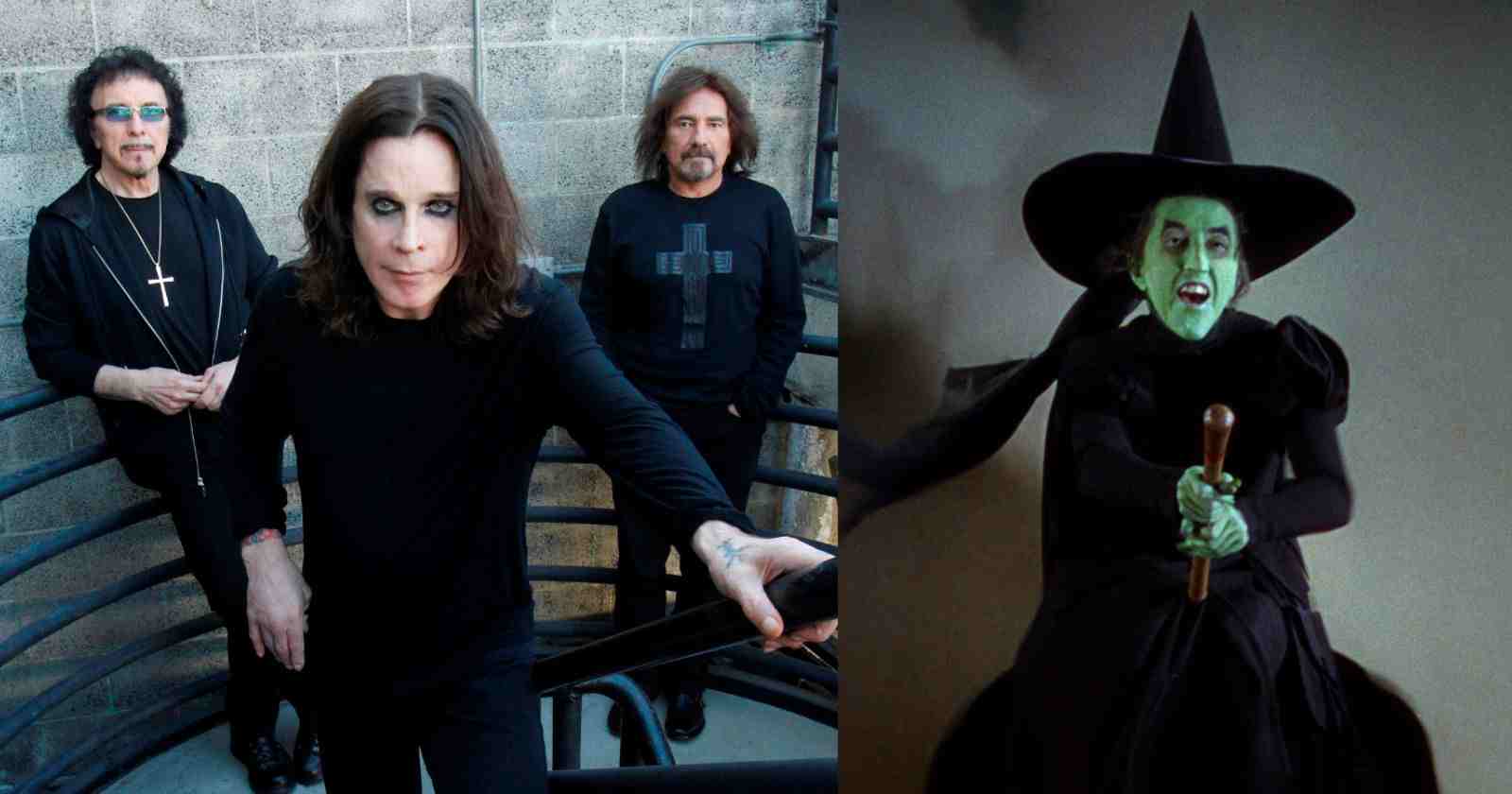 Black Sabbath changed music with heavy sound and dark lyrics when the flower power movement had conquered the world. Talking about the devil often on their songs the band attracted not only young rebels, but also witches and people how followed satanic cults.

In an interview with Metal Hammer back in 2017, the legendary guitarist Tony Iommi recalled two funny stories about the band being followed by witches.

“We had witches, occultists and god-knows-what-else approaching us. It got a bit worrying at first, especially in America because they were quite heavy on that sort of stuff. And then of course all the churches started against us – it got a bit hairy at times. They tried to ban us from this and that and the other.

“I remember three witches came to the show and saw that we had three crosses the right way up and they left. We had another lot that came to our hotel. After we played this show and went back to the hotel, all these people were sitting outside the doors of our rooms, chanting with candles. We thought ‘What the hell’s going here?’ so we climbed over them and went into our rooms, with these people are still outside.”

We thought ‘What are we going to do about this?’ because in them days we didn’t have security guards. We decided to go out there in precisely a minute, open the door, blow the candles out and sing happy birthday to them! Which we did and they promptly left.”

In an recent interview with Metal Hammer, Black Sabbath bassist Geezer Butler said that a group of witches cursed the band and that was the reason why Ozzy’s father made a cross for each member of the band so they could have spiritual protection. “There was some black magic organisation that wanted us to play at a stone circle… We said no – we were sort of against Satan as opposed to promoting it – so they allegedly cursed us. The head of the white witches called our management and said he knew we had a curse put on us, and we should wear crosses and he’d do a ritual thing. It all sounds so hokey.”

Did you believe him?

“Yeah, that’s why we started wearing crosses! Ozzy’s father made them for us. He used to work at a metal factory making car parts, so he made us these great big crosses out of spare metal.”

Didn’t people confuse you with Black Widow, who were infamous for doing black masses on stage?

“Yeah, absolutely – sacrifices and all that crap. We weren’t into it, it was too corny for us. A lot of people used to get us mixed up with them and black magic, but they put one album out and I never heard of them again.”