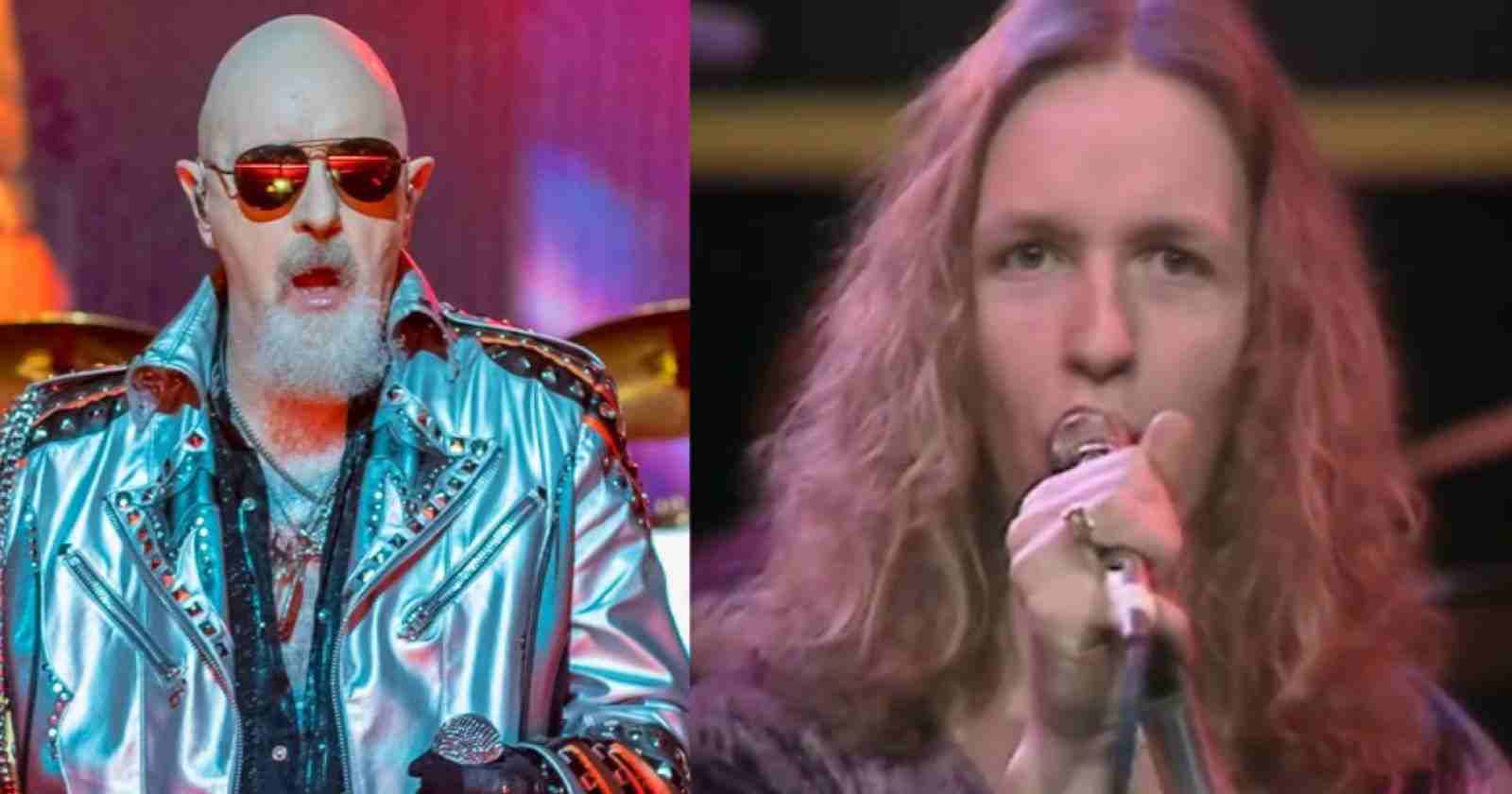 Judas Priest vocalist Rob Halford revealed in an interview with Rockin’ Metal Revival the forgotten song of the band he would like to include in the setlist. The musician is promoting a new book titled “Confess: The Autobiography”.

“I’ve always wanted to do the title track from [1974’s] ‘Rocka Rolla’ – it’s a great tune, isn’t it? I don’t see any reason why we can’t do that. But there are a few more. I’ll keep them under the belt, we don’t want to give any things away. But this anniversary tour is going to be something special. So we’ll definitely be digging deep into the Priest catalog and pull out songs that we’ve never played before.”

Rocka Rolla is Judas Priest’s debut studio album released on 6 September 1974 by Gull Records. It was produced by Rodger Bain, who had made a name for himself as the producer of Black Sabbath’s first three albums. It is the only album to feature drummer John Hinch.

According to the band, the album was entirely played live, in studio (i.e. all musicians playing simultaneously as in a concert, vs. the more popular method of each musician’s parts being recorded separately and then mixing them).

According to the band there were technical problems in the studio. Resulting in poor sound quality and a hiss through the album. Guitarist Glenn Tipton had just joined when recording of Rocka Rolla began and did not contribute any songwriting except on the title track and “Run of the Mill”. He did come up with the songs “Tyrant”, “Epitaph”, and “Ripper”. But Bain considered them not commercial enough and rejected them.