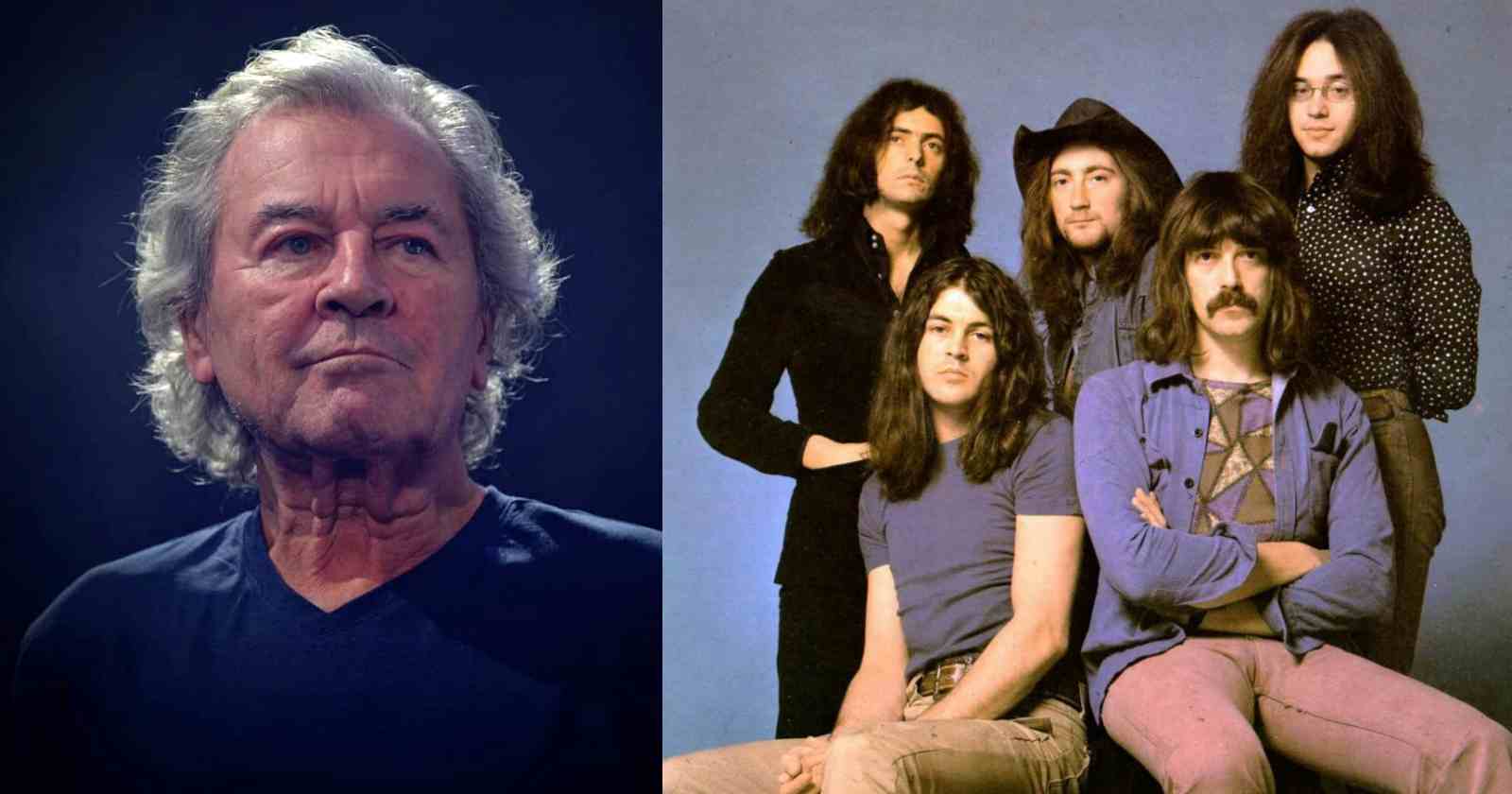 One of the most influential Hard Rock bands of all time, Deep Purple went through many line-ups but the most famous and successful one featured Ian Gillan as the vocalist. That era is recalled by albums like “Deep Purple In Rock” (1970), “Machine Head” (1972) and also for the reunion record “Perfect Strangers” (1984). But there is an album from the early 70s that Gillan thinks is underrated and people should give more attention to it.

The Deep Purple album that Ian Gillan said is underrated

In an interview with Eddie Trunk back in 2017 (Transcribed by Ultimate Guitar), Ian Gillan was asked which Deep Purple album he considered to be underrated and he said: “‘Fireball’ (1971) Without a doubt underrated, because everyone freaked out. ‘Oh, it’s different than ‘In Rock’!’

“And that got a lot of criticism. Because it wasn’t identical to ‘In Rock.’ I think that’s the most underrated album, ” Ian Gillan said.

Deep Purple’s fifth album, “Fireball” was released in 1971 and became the band’s first UK Number 1 album. However it didn’t stay on the charts as long as the previous record. Besides the title-track, the record also had “No, No, No”, “Demon’s Eye” and “The Mule”.

In a conversation with Face Culture (Transcribed by Rock and Roll Garage), the musician revealed that “Fireball” is his favorite Deep Purple album from that first time he was in the band. “With ‘Fireball’ we brought the other elements: the Funk, the Blues, the Soul, the Jazz and some of the Psychedelic thing from our early days.”

“The reason why ‘Fireball’ is my favorite album of the period it was because without ‘Fireball’ we would never be able to make ‘Machine Head’. ‘Machine Head’ was probably the first album that was successful, really, on a huge worldwide scale,” Ian Gillan said.