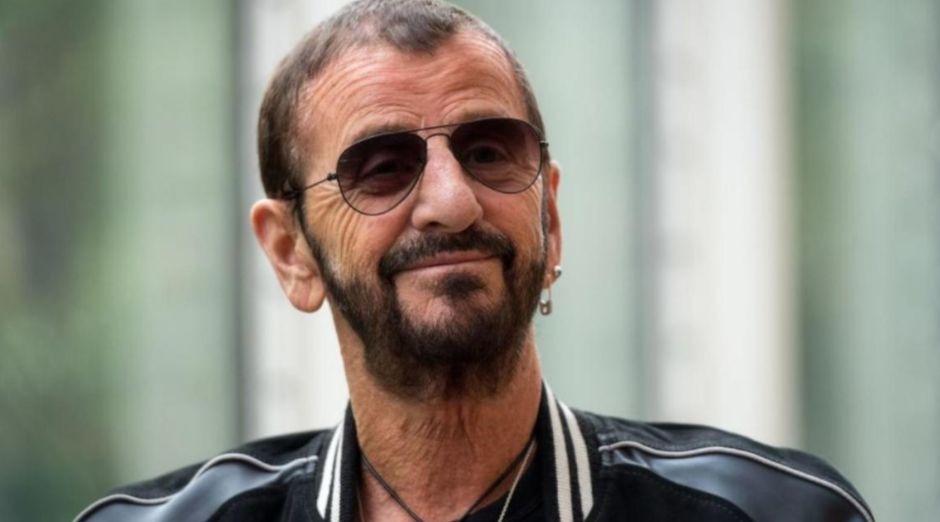 Beatles discography has dozens of perfect songs and it’s hard to pick the best one. But drummer Ringo Starr revealed in an interview in 2019 with Parade the best Beatles song according to him.

The interviewer asked Ringo Starr: What’s your favorite Beatles song of all time?

There are too many. I like to say “Rain.”

What’s your favorite Beatles song that was sung by you?

I think “With a Little Help From My Friends.” It’s given me a whole career. I’m thankful many a time for that.

The very first time you sang lead on a Beatles song was in 1962, on a cover of “Boys,” which had been a hit for the Shirelles. It’s a song of lust for boys. What did you think about singing those lyrics at the time?

It didn’t matter to me that it was about boys. I just loved the song. I’m still doing that song every night. I was doing it with Rory [and the Hurricanes], the band before the Beatles. I thought it was humorous that I’m singing about boys.

Why has the message of peace and love become so important to you? You’re rarely photographed without flashing the peace sign.

I loved the mid-’60s, when all this peace and love started. [The Beatles] went right along with it. The press used to give me a hard time: “Oh, he’s doing that peace and love thing again.” But I’m only peace-and-loving. And they still like to sh-t on me! It’s connected to the Maharishi [the Indian spiritual leader the Beatles famously visited in 1968]. If you think to do good, then the planet will support you. It’s like a pebble in the ocean; it’s rippling out. And it will get to shore. But you can’t be impatient [laughs].

Ringo Starr has 79 years old and released in 2019 a new album called What’s My Name that had 10 tracks.