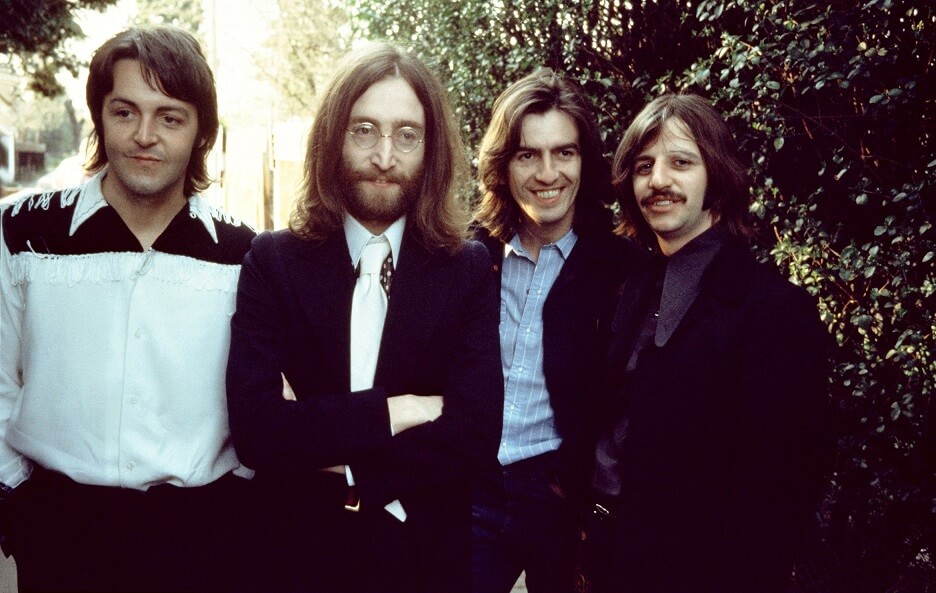 A new clip from the classic “Back In The U.S.S.R” was released in commemoration of the 50th anniversary of the White Album, which hit stores for the first time on November 22, 1968.

In the video, the song lyrics appear among some images of the band in several places and ends with a plane going away.

The reissue of the White Album will take place on November 9 and will feature new mixes in 30 different tracks, 27 unreleased demos and 50 studio recordings.

“Back in the U.S.S.R.” is a song by the Beatles, written by Paul McCartney, and credited to the songwriting partnership Lennon–McCartney. It is a parody of Chuck Berry’s “Back in the U.S.A.” and the Beach Boys’ signature sound. Within the lyrics, the narrator expresses great happiness on returning home, where “the Ukraine girls really knock me out” and the “Moscow girls make me sing and shout”. The song opens the 1968 double-disc album The Beatles (also known as the “White Album”) and crossfades into “Dear Prudence”.

The song opens and closes with the sounds of a jet aircraft flying overhead and refers to a “dreadful” flight back to the USSR from Miami Beach in the United States, on board a BOAC aeroplane.

Propelled throughout by McCartney’s uptempo piano playing and Harrison’s lead guitar riffs, the lyrics tell of the singer’s great happiness on returning home, where “the Ukraine girls really knock me out” and the “Moscow girls make me sing and shout” and are invited to “Come and keep your comrade warm”. He also looks forward to hearing the sound of “balalaikas ringing out”.