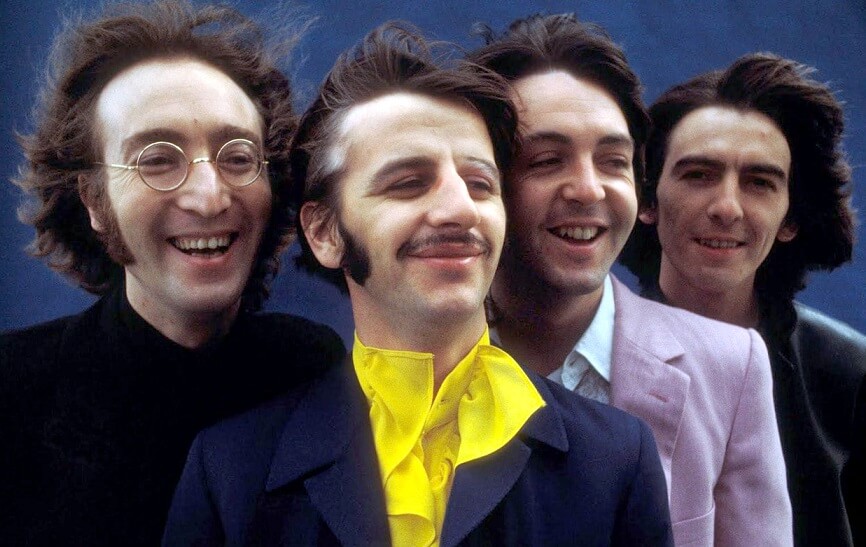 In this year of 2018, the White Album, iconic Beatles album released in 1968 completes 50 years. The celebration will feature a deluxe re-release full of unpublished versions – there are 27 acoustic demos and 50 other studio recordings! – which arrives on November 9 via Apple Corps Ltd. and Capitol / UMe.

To give a taste of all the material never heard before, there is an unpublished version of the incredible track “While My Guitar Gently Weeps”, composed by George Harrison. The recording dates from July 25, 1968.

The acoustic demo features Harrison on vocals and guitar, while Paul McCartney plays the harmonium.

The song was written by George Harrison and it serves as a comment on the disharmony within the Beatles following their return from studying Transcendental Meditation in India in early 1968.

This lack of camaraderie was reflected in the band’s initial apathy towards the composition, which Harrison countered by inviting his friend and occasional collaborator, Eric Clapton, to contribute to the recording. Clapton overdubbed a lead guitar part, although he was not formally credited for his contribution.

Harrison wrote “While My Guitar Gently Weeps” as an exercise in randomness inspired by the Chinese I Ching. The song conveys his dismay at the world’s unrealised potential for universal love, which he refers to as “the love there that’s sleeping”. Harrison first recorded it with a sparse backing of acoustic guitar and harmonium – a version that appeared on the 1996 Anthology 3 outtakes compilation and, with the addition of a string arrangement by George Martin, on the Love soundtrack album in 2006.