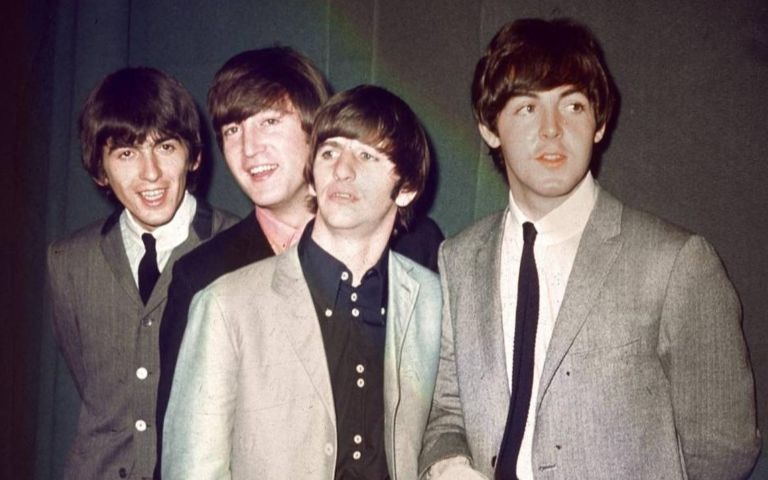 Given the success of the iconic quartet, the Beatles are the most pirated artists in the world. According to MUSO, the leading anti-piracy activity monitoring company, the group is at the top of the list. This information is based on the number of files that are made available illegally on notified websites in order to remove content.

Music Week also added the survey and revealed that 186,876 files containing Beatles content were removed from the internet. Each of these files contained a thousand downloads.

Fleetwood Mac is second on the list, with 72,984 files removed. Rolling Stones, Led Zeppelin and Bob Marley are also in the rankings. The sites included in MUSO’s monitoring are like cyberlocker, which contains illegal streaming services and torrents. Also data from sharing sites such as Pirate Bay is not included in the count.

The top 10 most pirated artists in the world:

In addition, Nathan Fisk traces the origins of modern online piracy back to similar problems posed by the advent of the printing press. Quoting from legal standards in MGM Studios, Inc. v. Grokster, Ltd., he notes that there have historically been a number of technologies which have had a “dual effect” of facilitating legitimate sharing of information, but which also facilitate the ease with which copyright can be violated.

So he likens online piracy to issues faced in the early 20th Century by stationers in England, who tried and failed to prevent the large scale printing and distribution of illicit sheet music. The release of Napster in 1999 caused a rapid upsurge in online piracy of music, films and television, though it always maintained a focus on music in the .MP3 format.