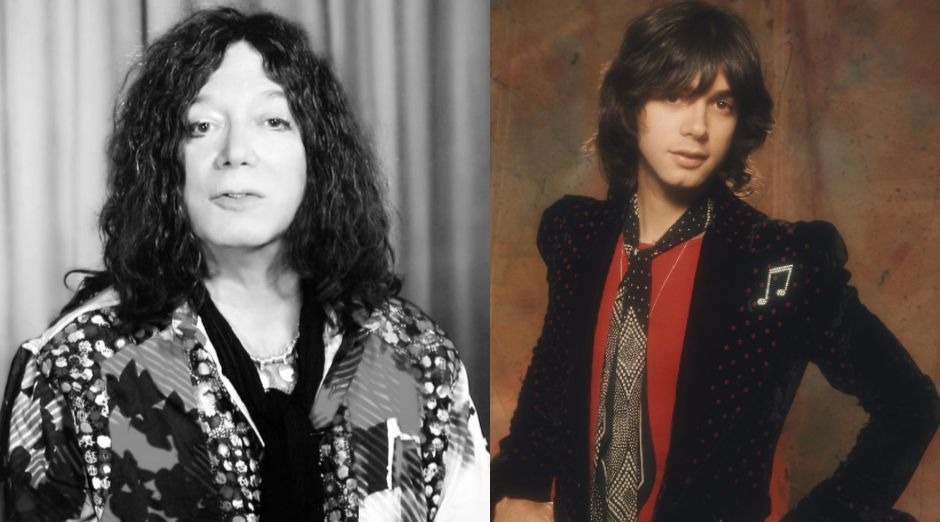 Former The Arrows member, Alan Merrill, co-author and singer of the song “I Love Rock ‘N’ Roll”, died at the age of 69 as a result of COVID-19. The news was given by his daughter.

“I’ve been trying to sleep but I can’t. I woke up normally yesterday with the world at my feet and now today I lay here empty. I’ve always been very open here on social media because I believe sharing your experiences both good and bad can be healing, not just to myself but others.”

“The Coronavirus took my father this morning. I was given 2 minutes to say my goodbyes before I was rushed out. He seemed peaceful and as I left there was still a glimmer of hope that he wouldn’t be a ticker on the right hand side of the CNN/Fox news screen.”

“I walked 50 blocks home still with hope in my heart. The city that I knew was empty. I felt I was the only person here and perhaps in many ways I was. By the time I got in the doors to my apartment I received the news that he was gone.”

“How could this be? I was just at his show a couple of weeks ago. I had just photographed his portrait for his new album. Texted with him earlier. He played down the “cold” he thought he had.
I’ve made a million jokes about the “Rona” and how it’ll “getcha”…boy do I feel stupid.”

“If anything can come of this I beg of you to take this seriously. Money doesn’t matter. People are dying. You don’t think It’ll happen to you or your strong family.
It has. Stay home if not for you…for others. For my dad.”

“This thing is real. We probably won’t be able to mourn him properly with a funeral. I just lost the greatest love of my life and won’t be able to hug anyone because I’ve been exposed and need to self quarantine for two weeks….alone.”

“I don’t know how to process this. I’ll need all of you to help me with that. Please stay safe. No one is immune to this and it is very real. ❤️”

Joan Jett that made a cover of the song, that it’s most successful than the original posted a tribute to Alan on he twitter, saying:

“I’ve just learned of the awful news that Alan Merill has passed. My thoughts and love go to his family, friends and music community as a whole. I can still remember watching The Arrows on TV in london and being blown away by the song that screamed hit to me. With deep gratitude and sadness, wishing him a safe journey to the other side”.

Where is Noddy Holder, Slade singer and guitarist
Ritchie Blackmore and wife cover “Diamond and Rust”
To Top